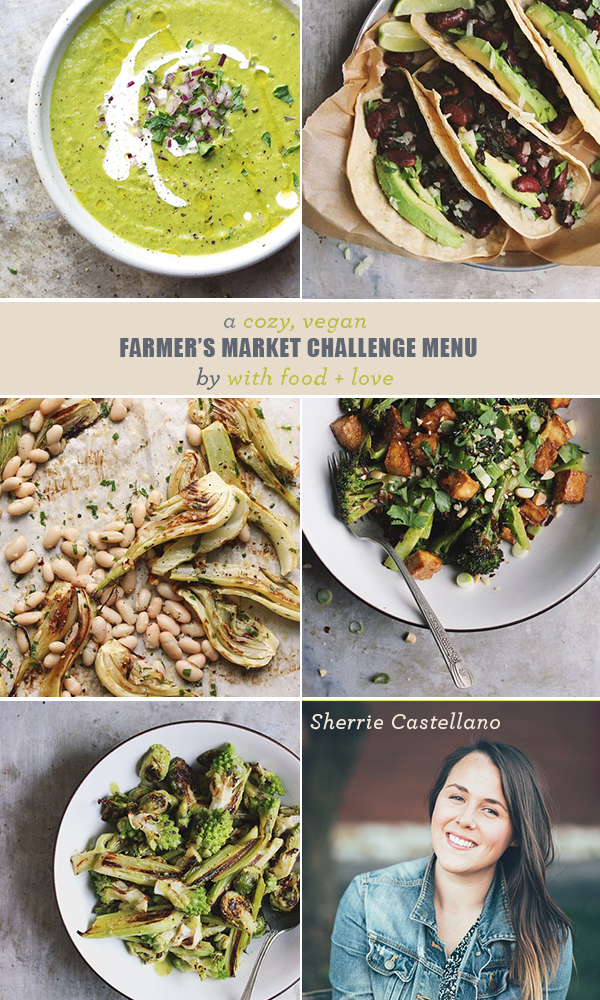 When I put my head down to design the curriculum for The Wellness Project the goal was to tackle all my shortcomings, one at a time. Some areas were obvious and understandable–too much weeknight wine, not enough sleep, inconsistent exercise. But acknowledging that I often failed to nourish myself in the kitchen—the very place I hope to inspire others to do right by their own bodies—was a bitter pill to swallow.

Now that the year is over though, I can say that (for equally obvious and understandable reasons) it was also the most enjoyable challenge area to fix.

I’ll often take on recipe projects for this site that I would never attempt in my off hours. And part of recommitting to feeding myself better home cooked meals involved taking some of the pressure off.

My weeknight meals are often humble bowls of greens, beans and grains. Even the more formal dinners I fix for Charlie are often born out of some sort of leftover or scrap of this or that. Though I’m sure he’s hankering for a throw-back-Thursday to the days of fancy steakhouse dinners that he enjoyed at the beginning of our relationship, the “cool girl” is indeed a myth, people.)

I bring up all of this to remind you how I found myself doing the $40 Farmer’s Market Challenge last March. I wanted to commit to cooking make-ahead meals for the week ahead, and to do so from better quality ingredients without blowing my budget. So to the greenmarket I went every Saturday with two twenties in my pocket, and back home I came with a bag full of fresh veggies and just a smidge of meat or fish.

It probably comes as no surprise why spending my weekend afternoons massaging kale might be more fun than, say, going 30 days without drinking. But until I forced myself to dedicate this time to making healthy meals for the week, cooking for myself was a lot more haphazard. And my Seamless Web bill sent me into a much bigger shame spiral.

Last year, I tried to bring you some inspiration once a month for your own veg-centric batch cooking endeavors from one of my talented food blogging friends. And I’m excited to keep that tradition alive in 2016, beginning with this hearty plant-based menu from Sherrie Castellano of With Food + Love.

I’m always blown away by Sherrie’s simple, unpretentious approach to food styling and clean eats. Her photos are stunning, and her recipes always have a creative spin that doesn’t involve trendy niche ingredients. And even though she was my big competition in last year’s Saveur Blog Awards, we emerged fast friends and happily toasted our mutual looserdom late into the night.

Read on for Sherrie’s cozy vegan recipes, in which beans, broccoli and greens are the stars. You may even be able to rock this menu out and still have some dollar bills left over for a few cinnamon apple ciders at the market. Just sayin’. 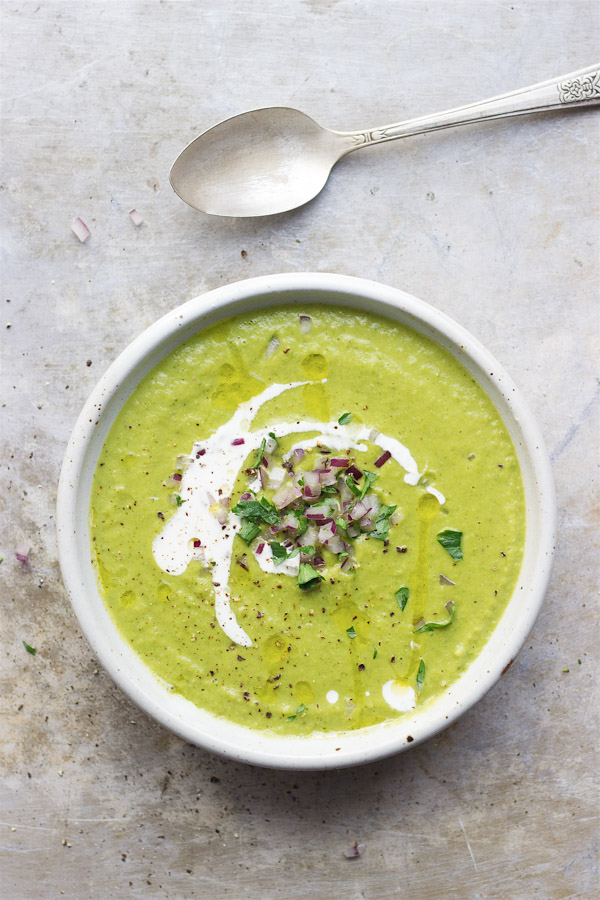 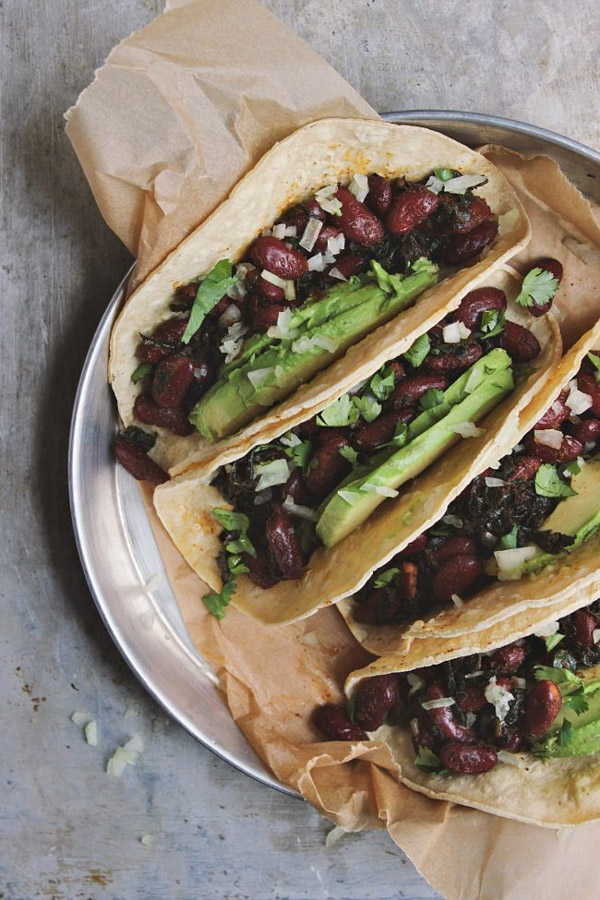 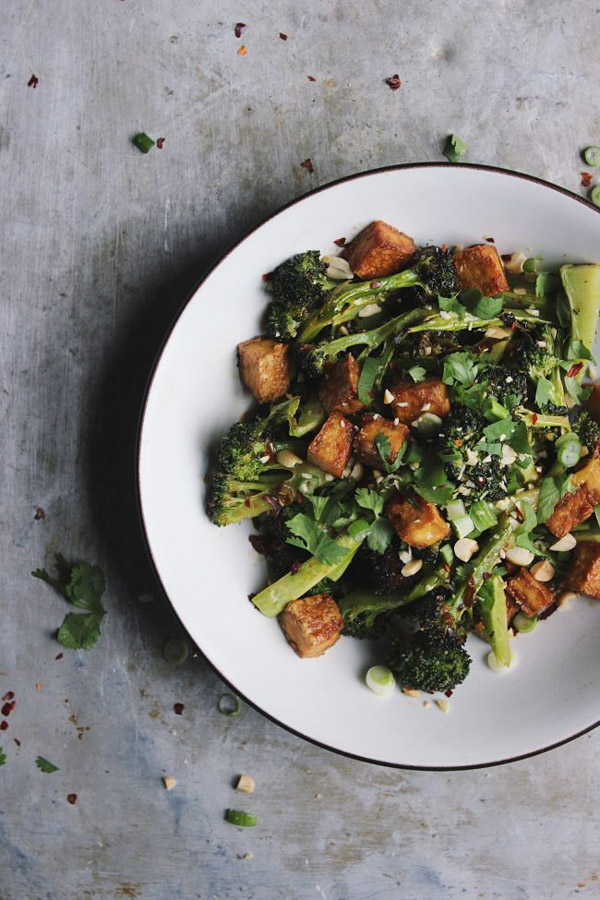 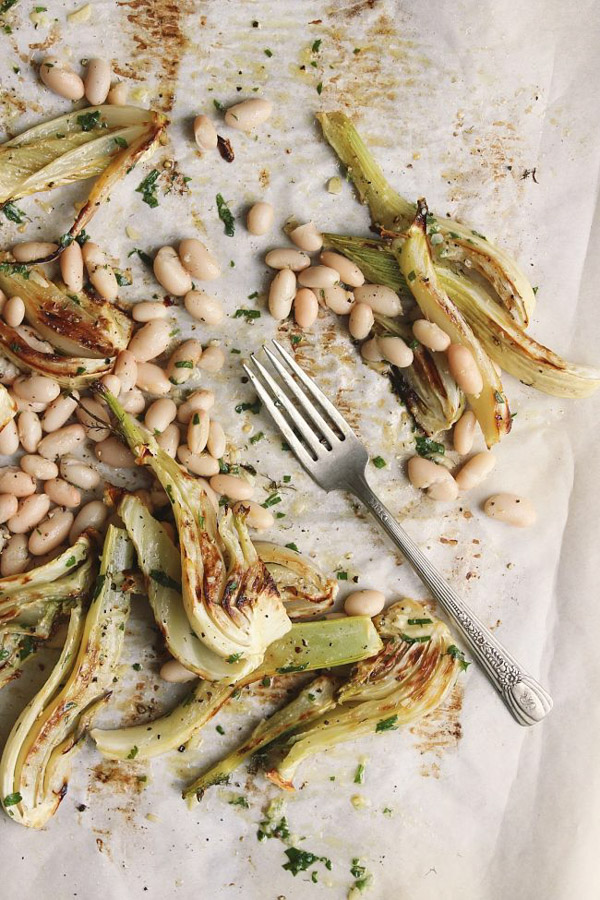 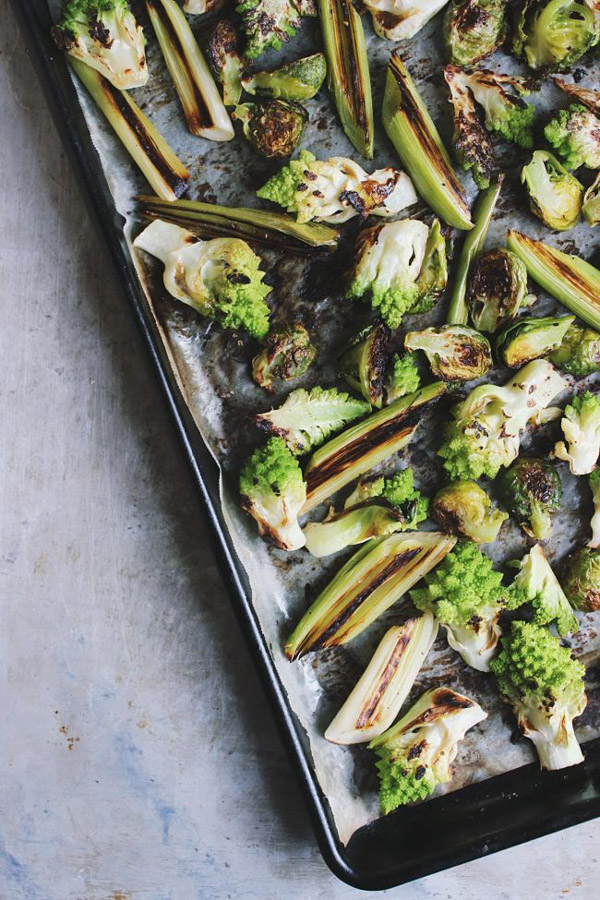