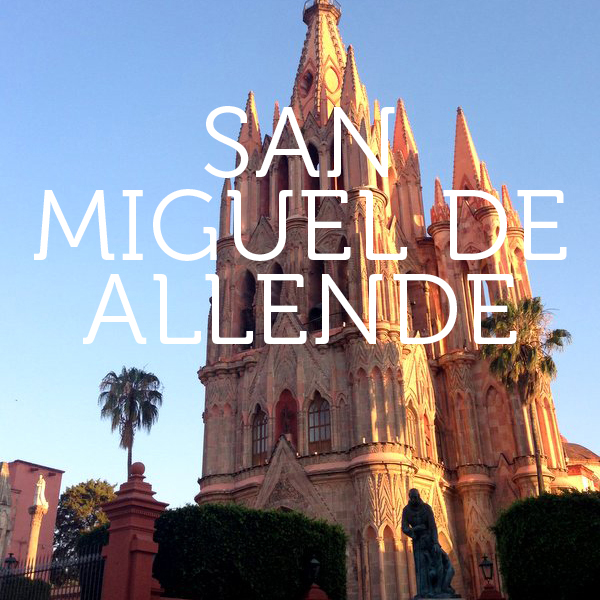 As you may remember from my barrage of instagrams back in early March, I went on a little retreat to San Miguel de Allende, Mexico. Before getting my Alive Tribe itinerary, I had never heard of the town. And when I looked on a map, it appeared to not be near any airport or place I’d ever heard of in Mexico…which, was partially a relief, since most of the places I’ve heard of are famous for either wet T-Shirt contests or cartel-related mass murders. From what I read prior, San Miguel appeared to be this strange ex-pat oasis in the middle of the country, far from the touristy beaches of my Spring Breaks past. 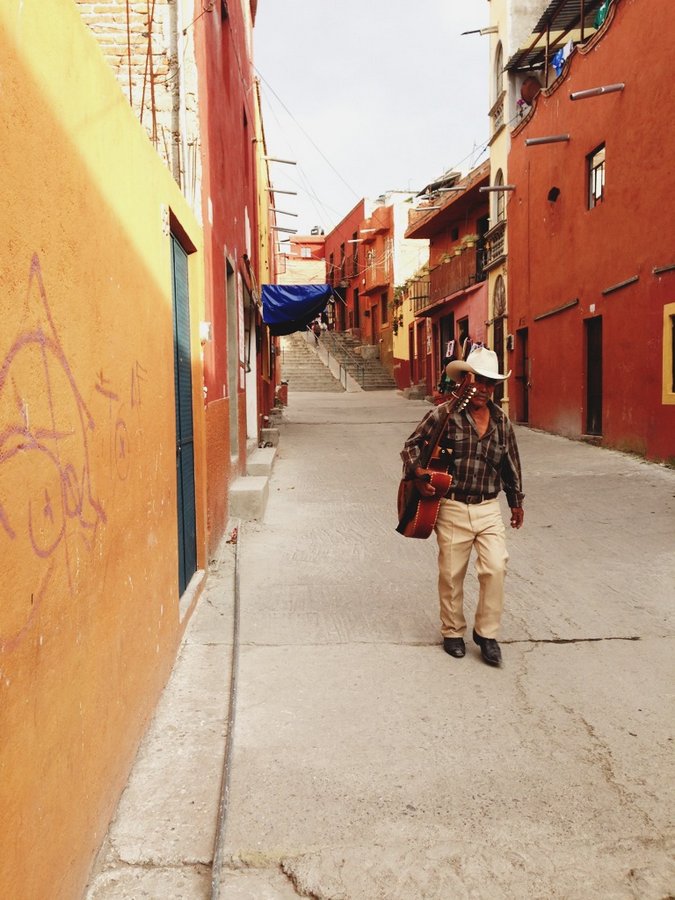 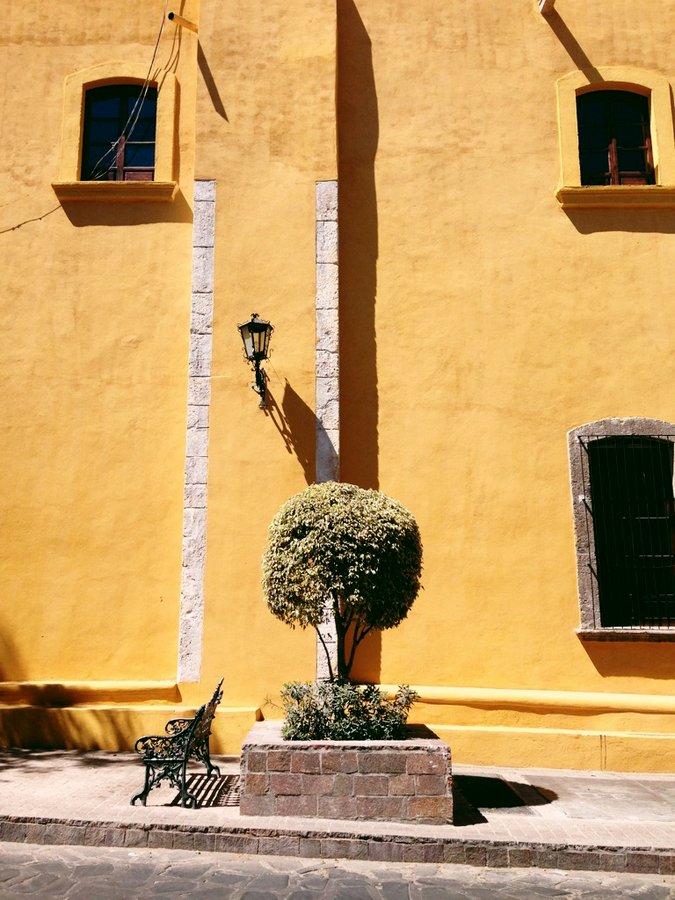 Now having spent some time there, I would describe San Miguel de Allende as the Santa Fe of Mexico proper. It has a similar hippie vibe going for it, with plenty of shops for handcrafted chotchkies, cactus conservancies, and hot springs in the hills. The cuisine was also more Southwestern than down and dirty Mexican. You might find Chilaquiles on the menu, but it will be next to a list of fresh green juices. After asking around for the best Taqueria, and being met with blank stares from even the locals, I realized that the food, along with the décor in SMA, is its own cultural mix. 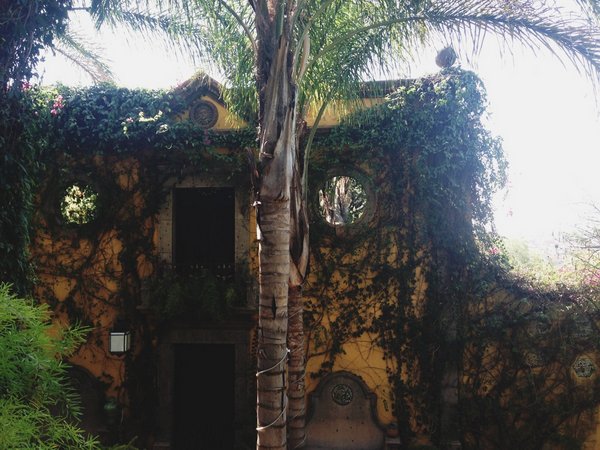 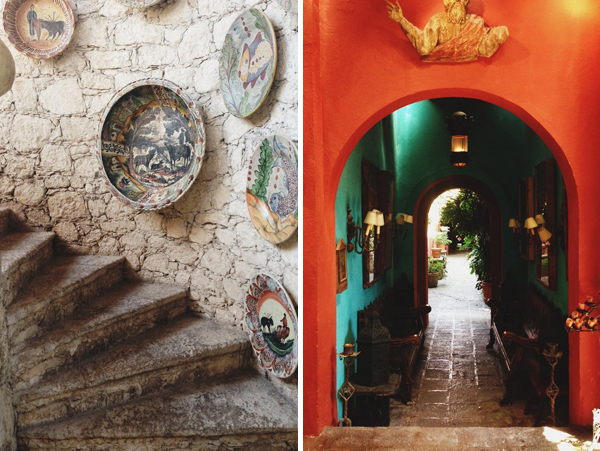 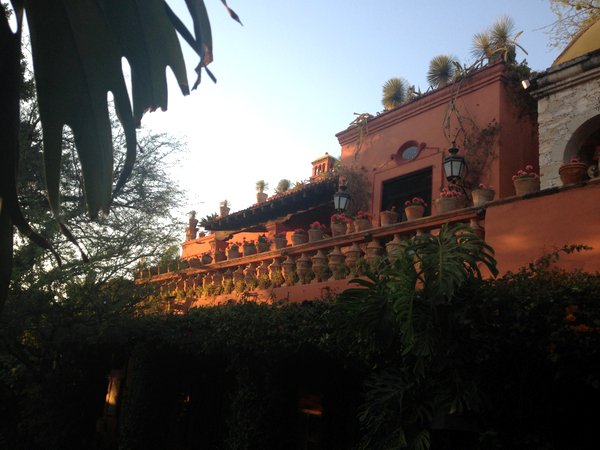 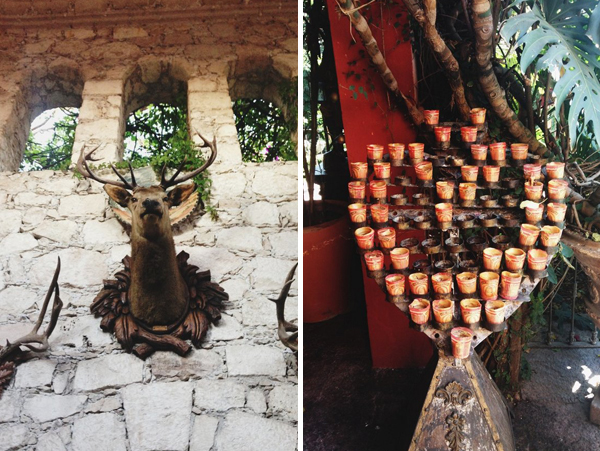 After the retreat, which was confined to the beautiful house pictured above and below, I stayed on for a few days by myself to relax and eat my way through the city. 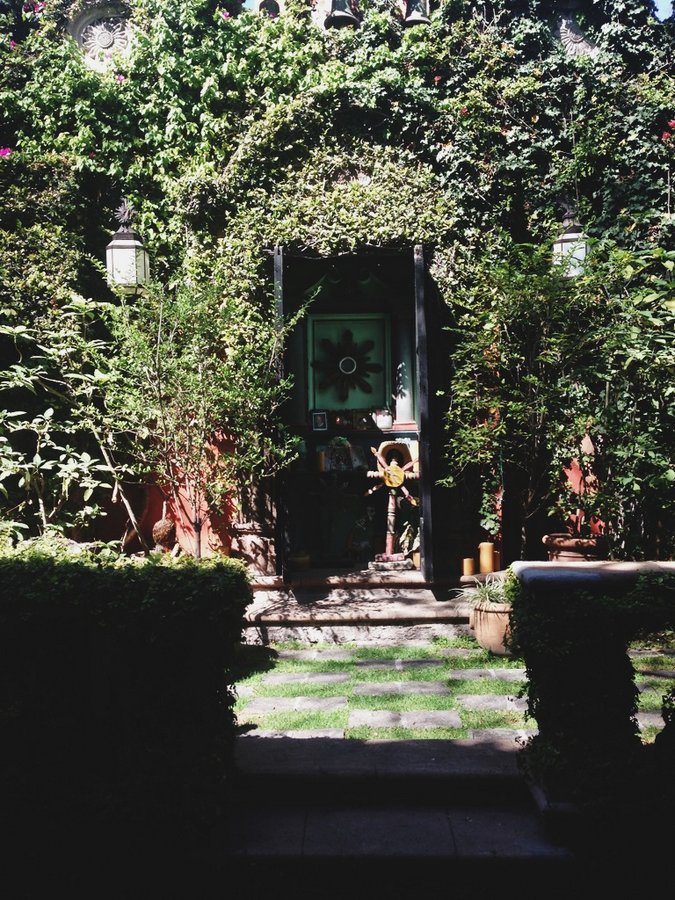 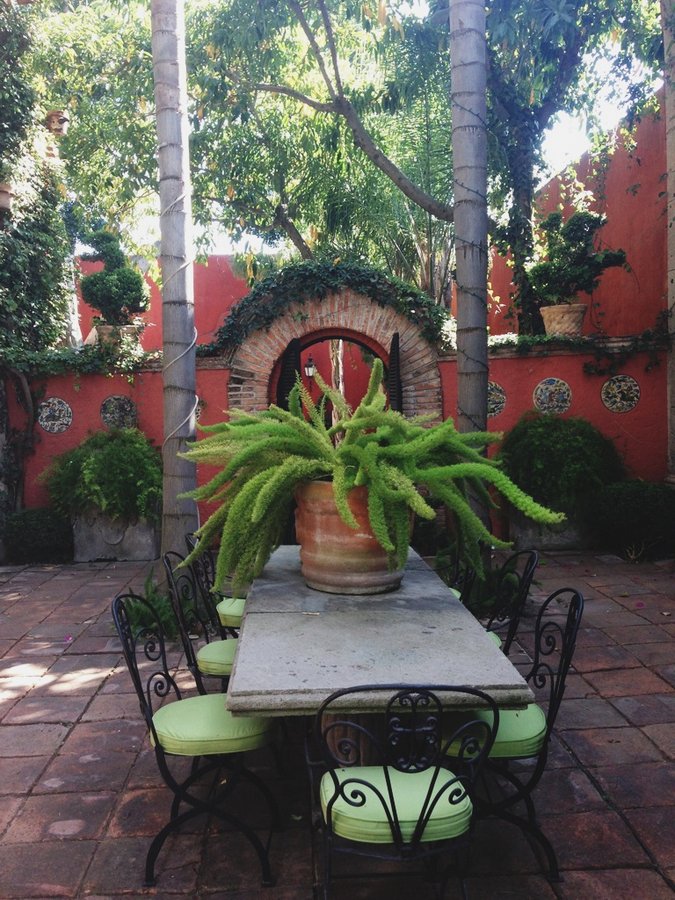 Even though only 10 percent of the population are actually ex-pats, sometimes it felt like half the people I passed on the street were retired yoga instructors. But after a few days, I realized why many vacationers might come down here and never want to leave. There’s a certain magic to the city that transcends just the stunning beauty of the cobblestone streets, pink limestone and Spanish Colonial architecture. The city is built on quartz crystal, which may contribute to the spiritual serenity. But I think it really has to do with the light. 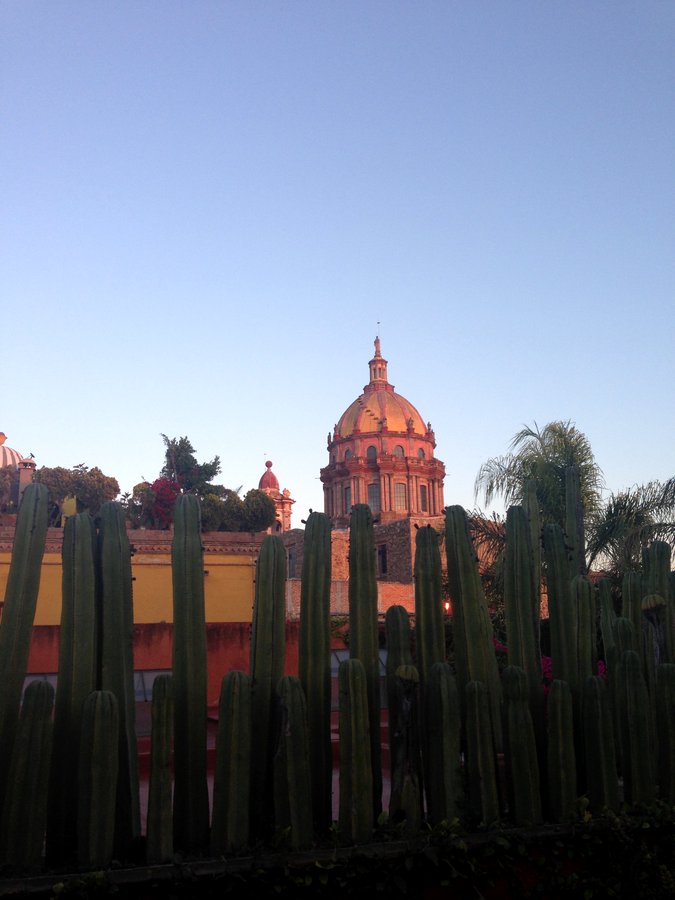 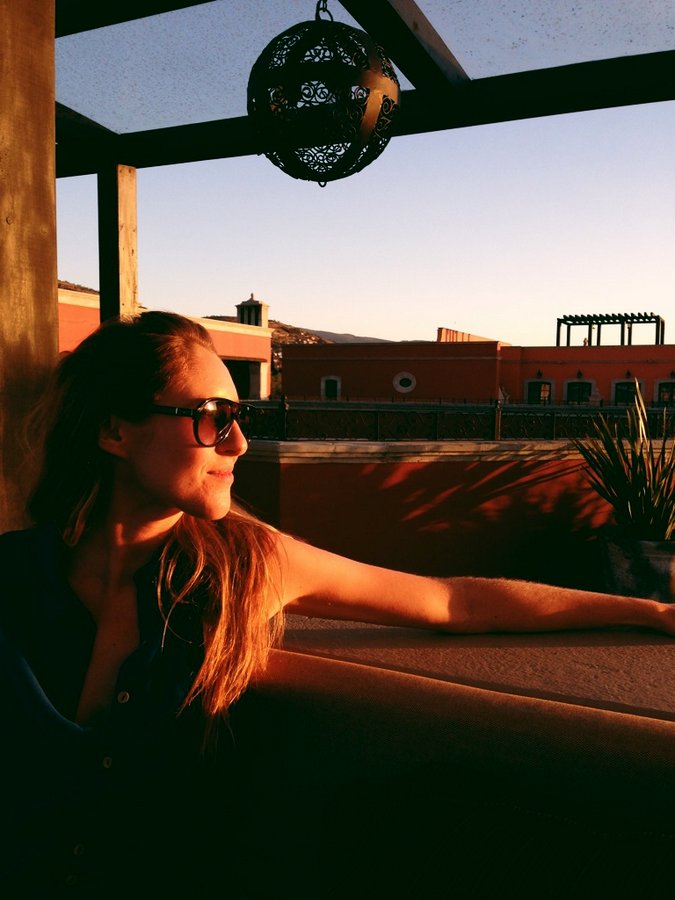 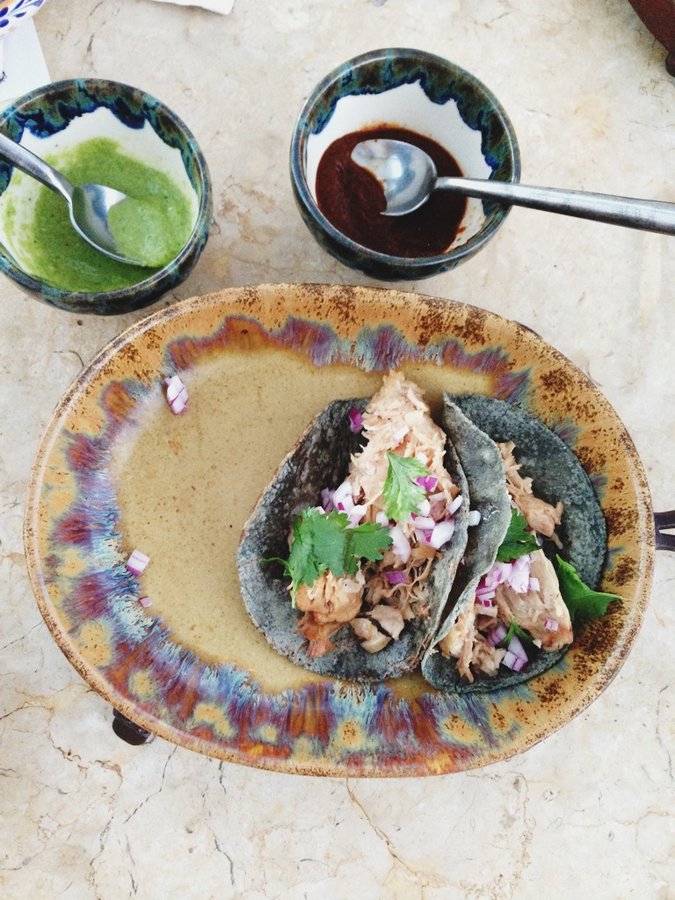 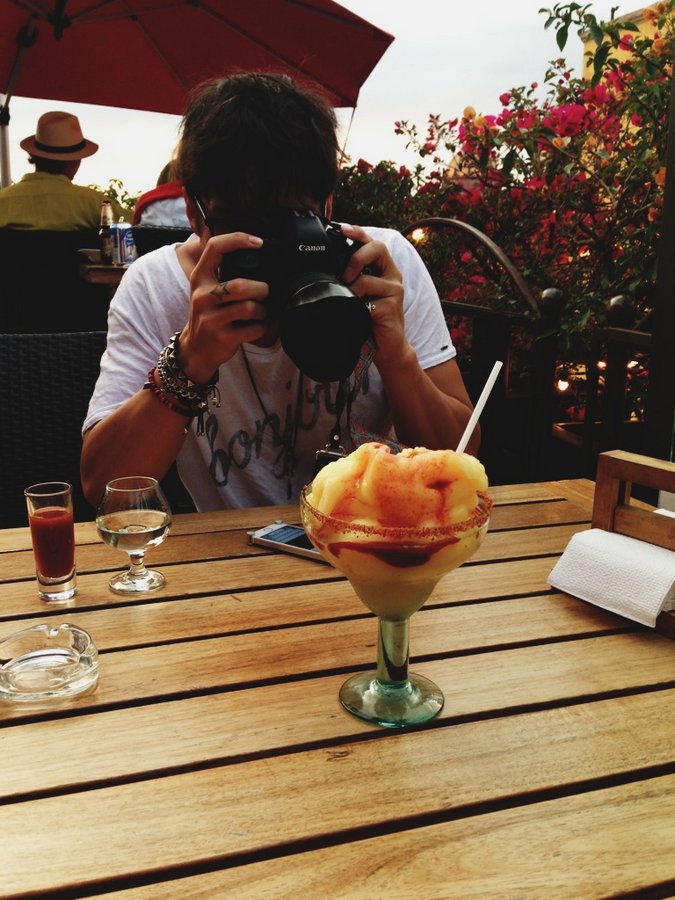 Many of the restaurants, and certainly all of the small townhouse style homes have rooftops where you can watch the sun rise and fall over the foothills of the Sierra Madre. There’s a mandated color scheme for painting the outside of your home that ranges between nine distinct, vibrant colors. The effect that this has on the cityscape as the light changes throughout the day is amazing.

But I’ll stop gushing now. Read on for all of my favorite spots and more information on what to see and where to stay. 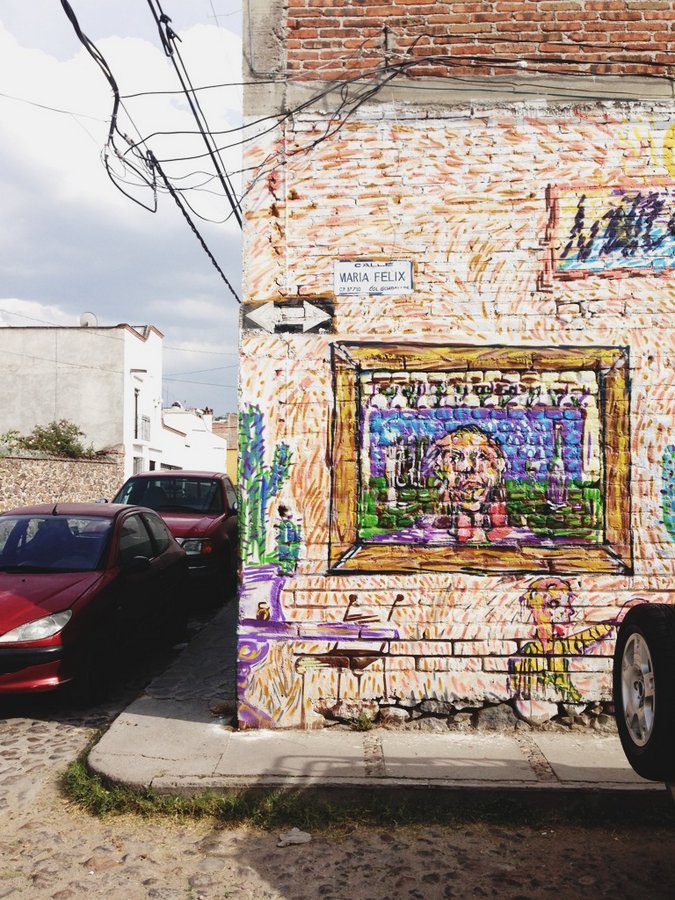 For the retreat we stayed in a beautiful 14-room house (pictured above) that was full of hidden treasures. On day two, I realized there was an entire back garden I had yet to explore. Needless to say I was pretty spoiled by the time I had to fend for myself in the city. But there are tons of small hotels on Recreo and around the main square. You can get something decent for under $100 US. If you’re looking to splurge, the Rosewood Hotel is beautiful and had one of the best views in the city. There were also a lot of great AirBNB options, especially since the ex-pat community is so vibrant. Some of the other members of my retreat went on to stay at Sussuro Inn on Recreo. 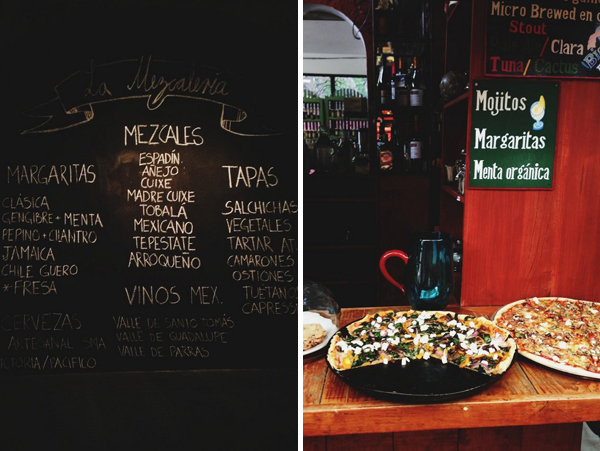 This place could have easily been one of my favorite haunts in Brooklyn. The design is modern and carefully thought out. I later learned that the young couple behind the bar  met when they were design students in Mexico City. They have their own label of mescal and make all the drinks fresh right in front of you, pulling from a large bowl of produce and herbs on the countertop. But the food was the real surprise. Get the tuna and avocado and the homemade sausages with aioli. 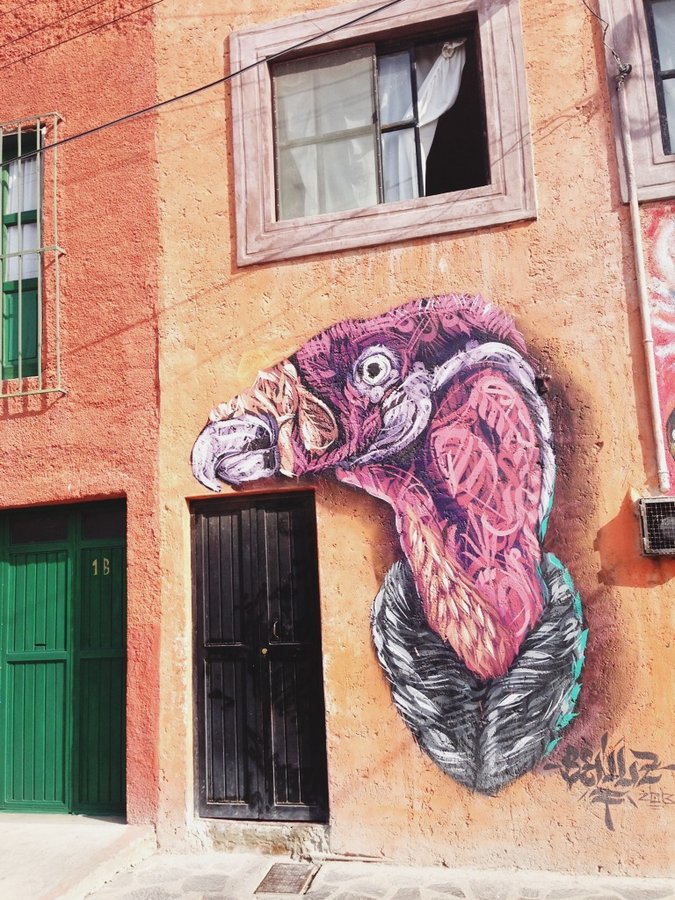 This spot came highly recommended by some ex-pats in town. I didn’t think the food was anything to write home about, but I did enjoy the organic margarita with fresh mint. The pizzas looked amazing though, so had I been able to eat one, I would have. There’s a great market in back if you’re looking for some gluten-free options for your stay. But the biggest reason to go is to see the murals on the surrounding streets, which were part of a collaboration with the coop. 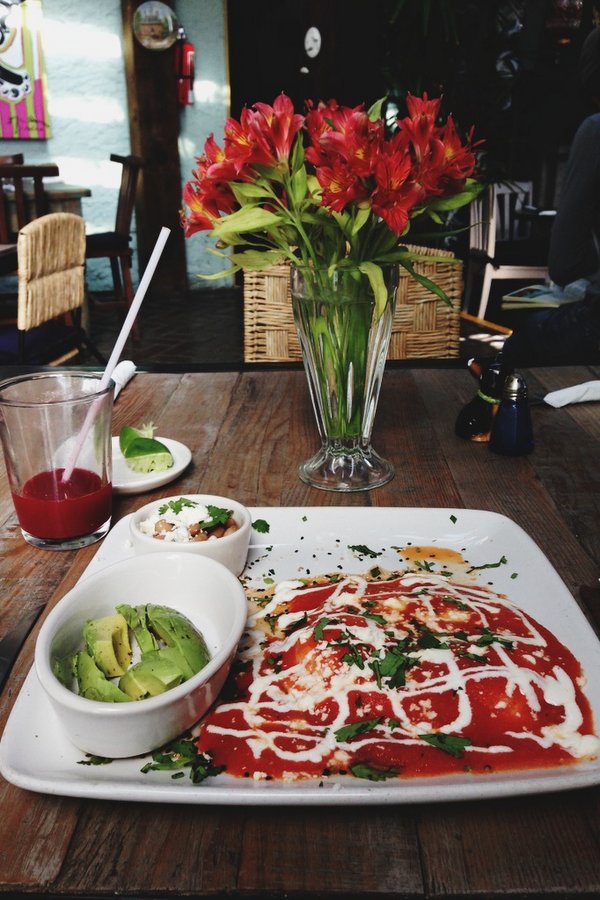 I loved my breakfast here so much, I came back again the next day! They had great chilaquiles, and yes, delicious juice specials. The décor is airy and eclectic, and it’s a nice quiet spot to read and get geared up for a day of wandering. 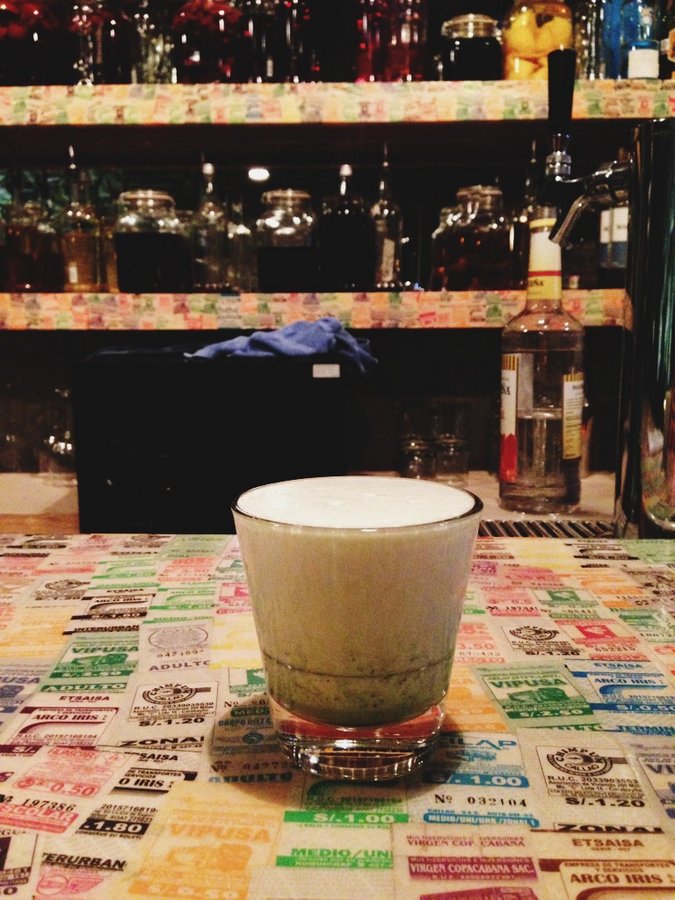 Though highly rated on Trip Advisor, I wouldn’t necessarily return here to eat. It’s a Peruvian spot, so they’re known for their ceviches. The one I got was very sweet and not quite acidic enough to fully cook the seafood. The chunks of white fish in mine seemed to still be pretty raw…and eating raw fish in a land-locked town in the middle of Mexico is probably a recipe for a GI appointment upon your return. That said, the pisco sour was delicious! Definitely worth getting a drink. 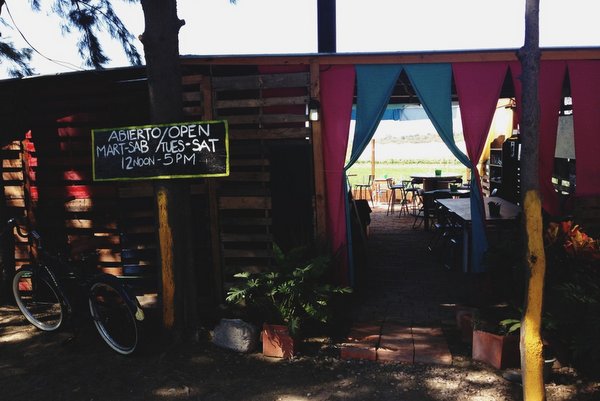 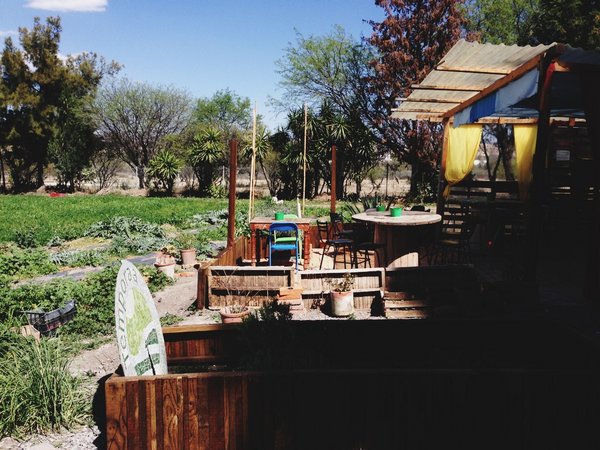 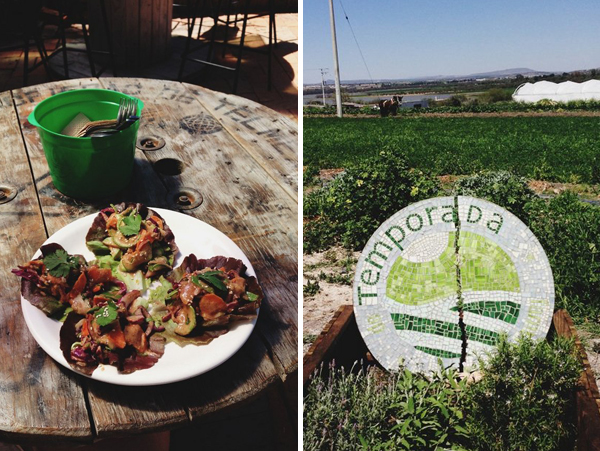 If you have a car and want to go a little further afield, I’d highly recommend checking out this farm-to-table restaurant about 20 minutes from city center. It’s a beautiful place to hang out for the afternoon and eat some fresh vegetables grown about 10 feet from the tables. I had a delicious plate of lettuce wraps with ginger veggies and peanut sauce. There’s also a farm stand out back where you can take home some produce. 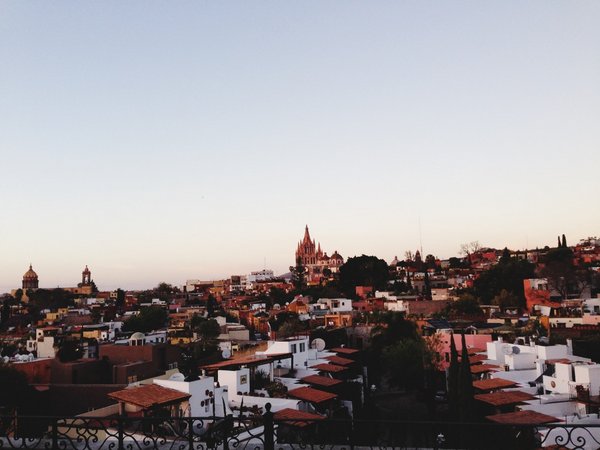 This is the best place I found to watch the sunset. Since it’s on top of the Rosewood Hotel, it’s a little pricier than other places in town. But the view is worth it. And the tacos were fabulous.

If you’re looking for a more authentic Mexican meal, street meat is the way to go. After sunset, you’ll be able to track down some taco trucks on Insurgentes near Hildalgo. I also saw some during the day down the street from Café Rama, towards the main intersection.

The best item I ate repeatedly in SMA were the tortillas. Pop into some of the small tortillarias around town and buy a bag of warm, freshly made corn patties.