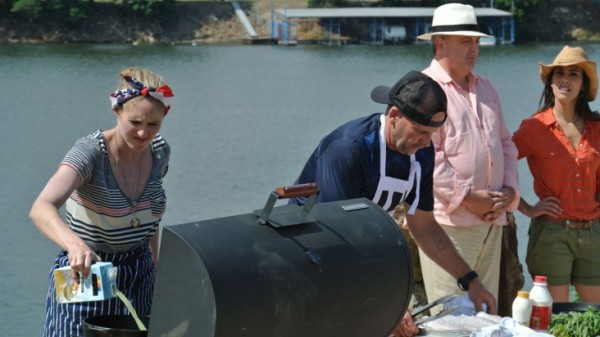 It was clear to all of us, from the minute this challenge started in Fort Smith, that we were in for a trip to crazytown. Cody had forgotten to take his happy pills, and it was his way or a tantrum-filled highway.

The Brits were allowed to choose one member of our team to come over the pond to theirs. It was between Bianca and myself, and boy was I jealous of her when team America unraveled.

Cody kept lecturing us that our truck was the exact layout of his Mexican food truck in New York, so we needed to cook his entire menu exactly, or we were bound to fail. We were given lots of great ingredients to use, and most of us agreed that success would come from being creative and flexible with all the tools available to us. But since that meant fielding ideas from others, Cody was not a fan of the team plan. (It should also be noted, that in his interview, he said he had written a business plan for a food truck. Unclear still whether this truck ever existed in real life.) 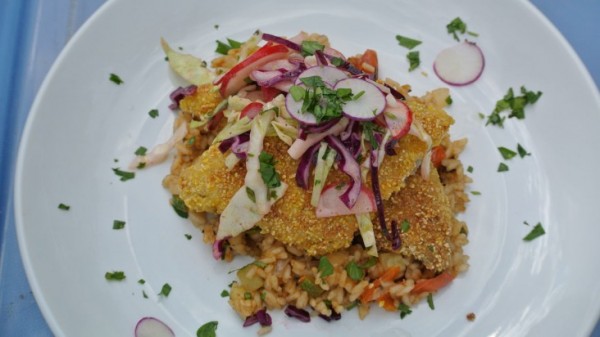 get the recipe for our catfish and rice dish here

One big thing they left out was the checkpoint challenge. Stan and I cooked against Bianca and Caroline. On the way, I had tried to swallow my pride and make peace with Cody. It just became clear that nothing good was going to come of holding him accountable for his day terrors. Needless to say, I didn’t arrive in Little Rock in the best headspace to cook for the first time under the spotlight. To compound matters, right before we started the challenge, Cody threatened Stan and I that if we lost, we should definitely be up for elimination. Thanks for the support, buddy. 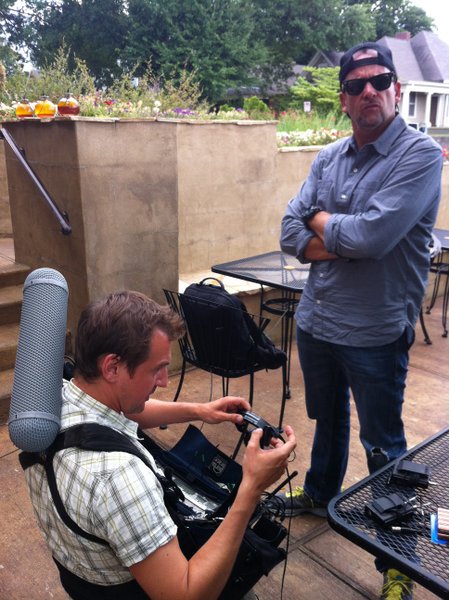 Stan getting mic-ed up for the elimination reveal.

Stan and I didn’t have the best communication, but we ended up pulling off a beautiful plate of food, and the win. But the experience totally knocked my confidence. Richard Corrigan spent the whole 30 minutes telling me that my knife skills were terrible and showcasing his general dislike of me. Luckily the feeling was mutual. 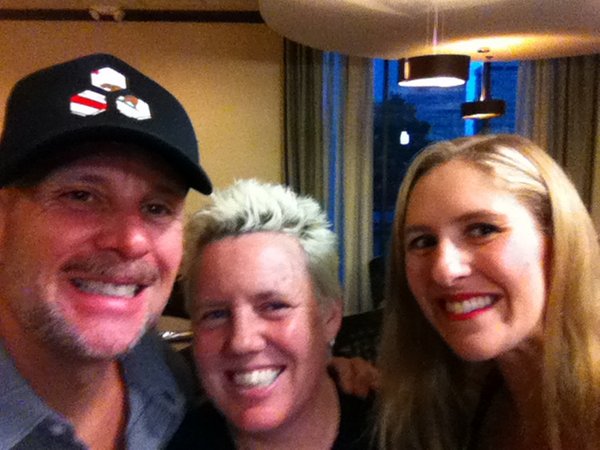 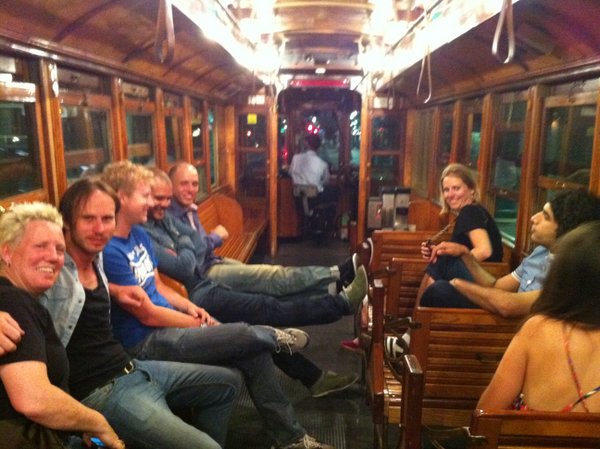 Pippa, Ronaldo and our crew on the trolley heading to Claire’s midpoint party in her hometown of Memphis. 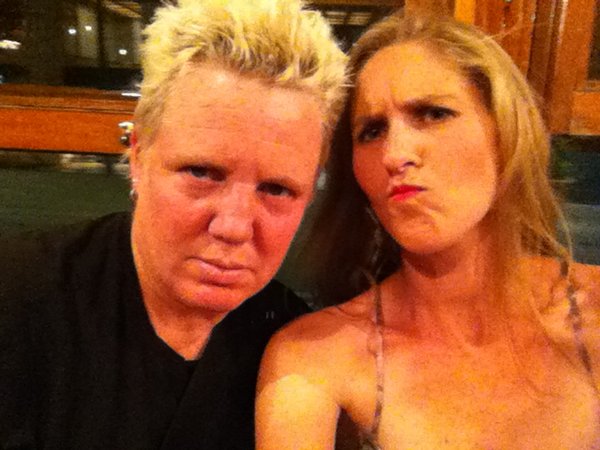 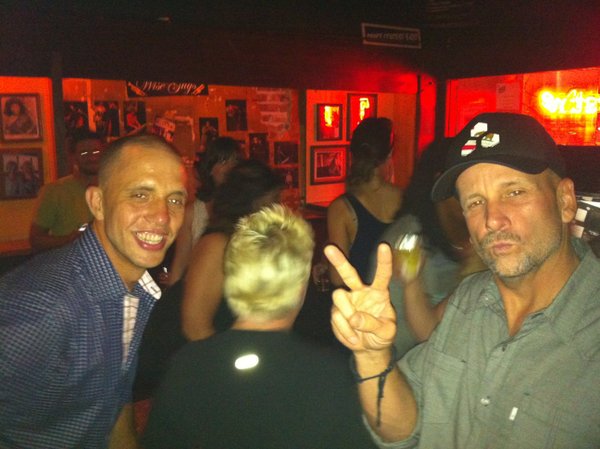 Ronaldo dancing away his sorrows

Because of our win, Cody said that Stan and I should be safe. That’s one of the reasons Ronaldo, who had been at the hospital overnight, ended up in the elimination challenge. The way it really went down was there was a tie between Pippa and Ronaldo. It was clear Cody really didn’t want to cook against Pippa – he actually ended up voting for me! – so he made a case for Ronaldo to go. I feel a lot of loyalty to my ladies, so even though I didn’t want to see Ronaldo cook in his state, I gave into Cody’s plan. I can’t believe he actually beat Ronaldo, but that’s another story… 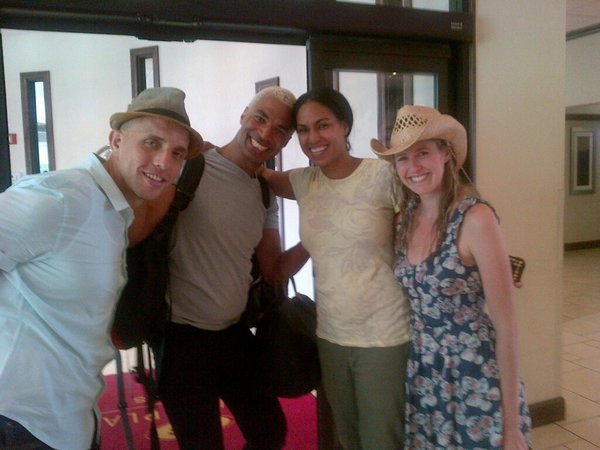 I had many long car trips with Cody, since Stan and I seemed to be the only ones who could tolerate riding in his vehicle. He would monologue a lot about his childhood, and it was actually interesting to hear about his upbringing and to try to figure out why Cody is the way he is. At one point, he poignantly articulated: “you know, I’ve had to navigate my own life for a longtime. I can’t give anyone else the wheel.”

Clearly, Cody has not had the best role models in his life, and perhaps hasn’t developed the strength of character to admit wrongdoing or to look honestly in the mirror. Some of the most arrogant, stubborn people I’ve met in my life are also the ones who are the most profoundly insecure. The ego and the noise make for a pretty good mask. 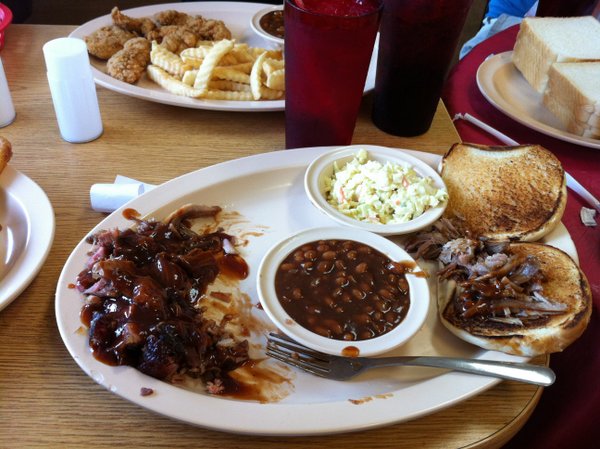 nursing our hangovers with some Memphis BBQ 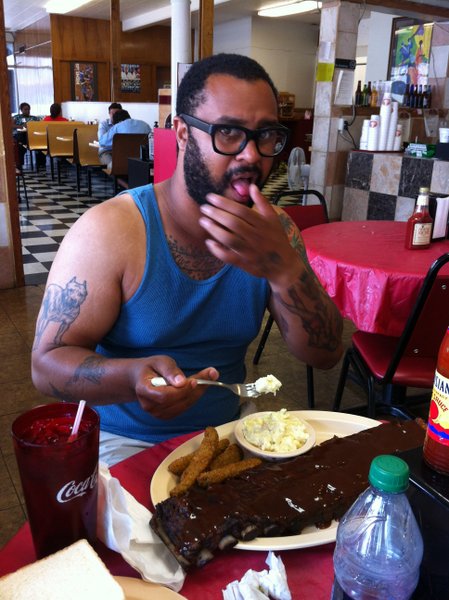 Marty, one of our producers, gets a whole rack 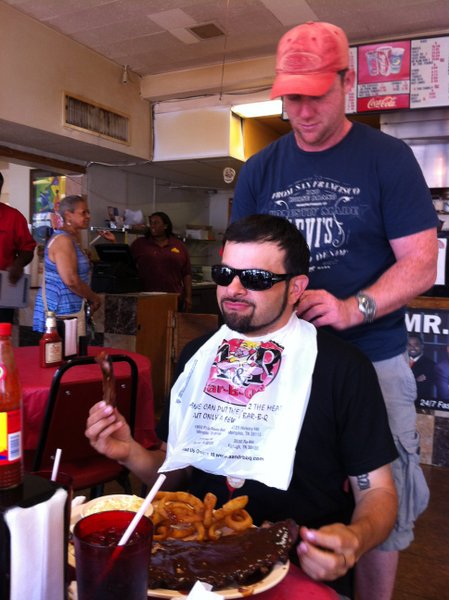 Mark lends a hand to a cameraman in need

After the challenge, Cody tried to blame his bad behavior on the fact that it was Father’s Day and he was having a hard time dealing with his dad’s passing the previous year. (I’d also say there was a good amount of self-medicating that contributed to the Jekyll and Hyde effect.) I’m an empathetic person, so I appreciated his attempt at a conciliatory speech. But at the end of the day, everyone has a story. Pippa has endured an extraordinary number of losses in her life. Ronaldo came to America and lived in one room with his whole family. Don is a black gay man from Texas! Not everyone had a privileged and functional upbringing. But eventually you have to grow-up, take responsibility, and deal with your demons.

The sad thing is I don’t think Cody really enjoys being the villain. He has a powerful sense of self-preservation, which is sometimes at odds with the fact that he is actually an incredibly talented chef. I think at the end of the day, like most people, he just wants to be liked. But he’s his own worst enemy. Hopefully one day, after fewer trips to the strip club and a sufficient amount of therapy, he’ll be able to find some inner peace.

As Pippa said last night in episode 6, the reason Cody got voted into elimination was not because of his personality, it was because his actions systematically destroyed the team. I’m certainly not making any excuses for him. He makes enough on his own behalf. But I thought I’d help you see a little bit below the surface, and then let you go back to calling him a douchebag on twitter.