The recipes I cook on a daily basis have a habit of becoming outdated, fast. I take pictures, I have a story to tell, but all of a sudden, a month has gone by, and neither the ingredients nor the tale feels fresh anymore. One of the more egregious examples is sitting right here in front of your faces. This post has been loitering in my drafts folder since March, when the event it premiered at, the Oscars, was still semi-acceptable to be talking about.

I had a small excuse of course: this site didn’t get off its feet until April, which means there were months of meals sitting in blog idea purgatory. Then, I disappeared off the face of the blogosphere for Chef Race, and when I returned, mushrooms were so 6 months ago. But I’m a sucker for clever names, and it was probably this one’s, coined by Josh for his friend’s Oscar party, that made me hang onto it in my mental archives. 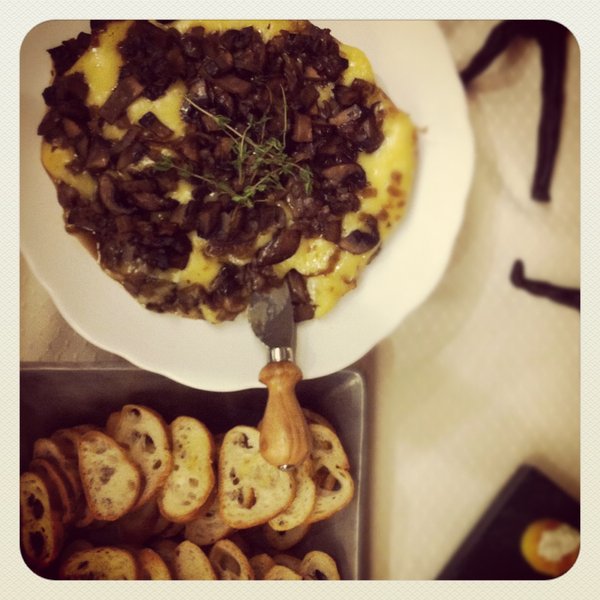 Last week I resurrected it for a cocktail party I catered in the Ars Nova loft space. Baked Brie is one of those awesome retro dishes that’s pretty easy to put a gourmet seasonal spin on. A rustic sage and mushroom saute is a great compliment – certainly a savory improvement on the usual honey and puff pastry heart attack – and I’m glad I am FINALLY getting to share the recipe with you.

Serve it at your next fall gathering, before the next crop of Oscar favorites make their arrival. 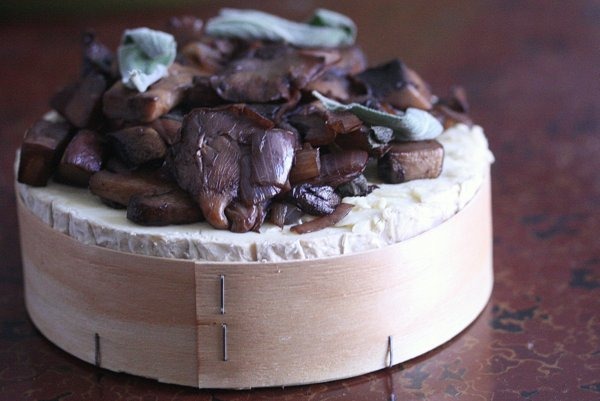 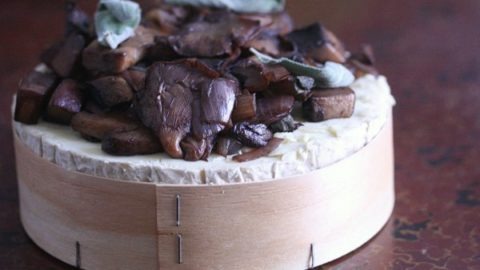 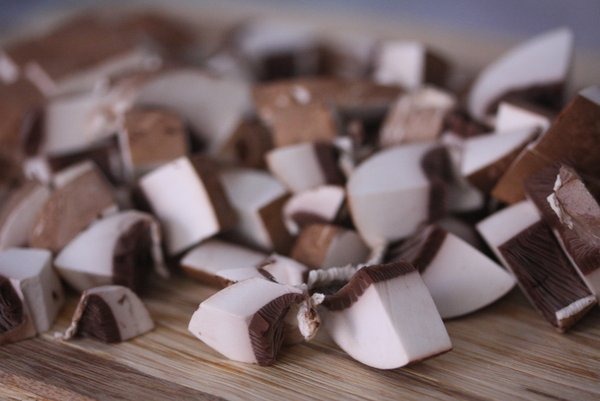 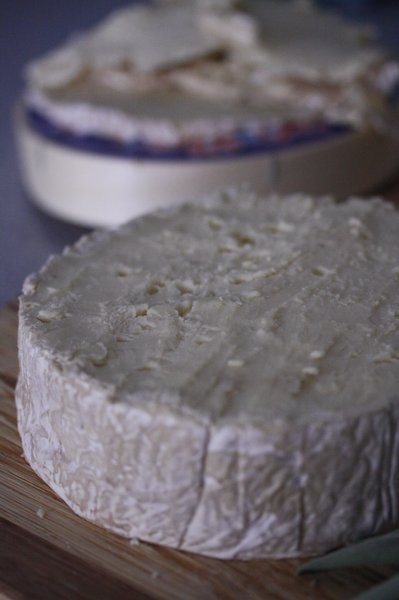 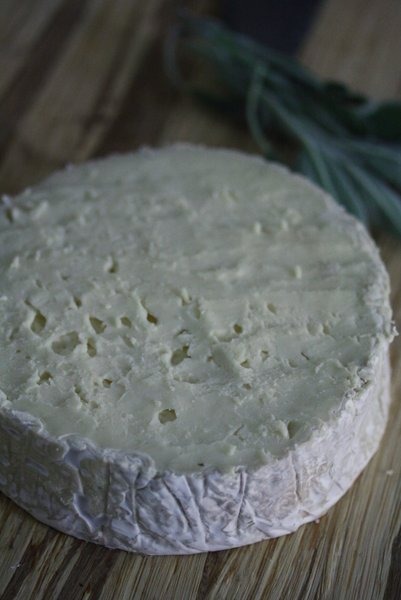 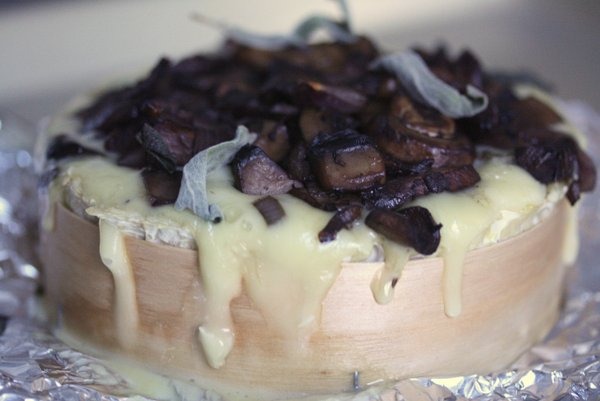