I purposefully chose not to try out any specific diets for The Wellness Project. The idea of restriction and rules in any form is so contrary to what I preach on this site. But I made an exception for Vegan Before 6 this month. And that’s because Mark Bittman, the “diet’s” champion and creator, has vehemently made the distinction that this is a new way of eating, not a fad food craze.

According to a study by the Humane Research Council, 10 percent of the population has tried to going vegetarian at some point. That’s a huge number.

But they also report that 84 percent of vegetarians and vegans eventually go back to eating meat. More than half of these folks gave up on their veggie ways within the first year; a third went back to meat within three months.

If these numbers don’t prove that all restrictive diets are hard to sustain, then they at least make a case that eliminating animal products in one fell swoop is not a long-term solution for eating healthier.

I love Bittman’s approach because it allows you to set some rules for yourself, but then ultimately reward your good choices by eating whatever you want. In doing so, it ensures that you get more of the good–fruits and vegetables–and less of the bad processed foods and factory-farmed meat during the day. But after 6pm, you are free as a bird to freebase bacon fat if that’s what makes you happy.

Despite the freedom to submit to night time edible wanderlust, Bittman reported that his new system actually had an interesting halo effect on his overall habits. After he got used to the diet, he realized how great veg-centric food tasted and how good it made him feel. The epiphany gradually caused any sort of pig out at night to lose some of its luster. The main reward at the end of the day became the flexibility to embrace his cravings, even if those urges pointed him towards fennel instead of fois gras.

Can I get a healthy hedonism Amen?

In dealing with my Hashimoto’s diagnosis, I’ve already been forced to find my way to a more balanced diet. As a result, I eat a lot less meat at home–especially during the day when Charlie’s not around to scream MAAAA THE MEATLOAF!! But I wanted to give myself some checks and balances this month to see exactly how dependent I am on animal products.

Trying VB6 in conjunction with the Farmer’s Market Challenge made things a little easier. Down in Sewanee, Tennessee, where I was holed up writing for a lot of this month, there were hardly any organic meat options to be had, so my homemade meals ended up being primarily vegetarian. And I found myself turning to the FMP archives for ideas!

Here are some of the vegan recipes I’ve been making for myself these past few weeks. If you’re giving VB6 a test drive, I highly recommend incorporating some of the below into your routine.

Stay tuned for the full VB6 verdict when I report back on Gut Guilt month next week! 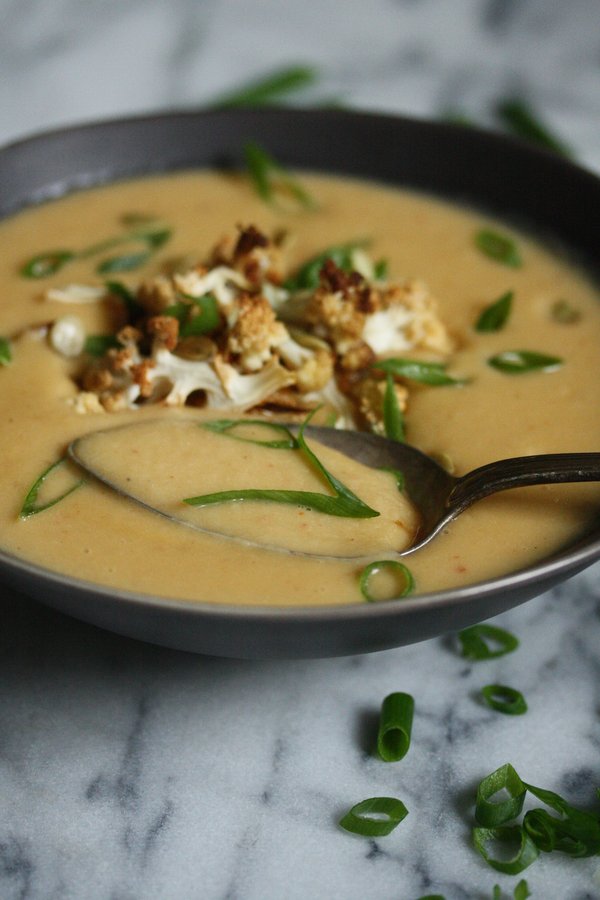 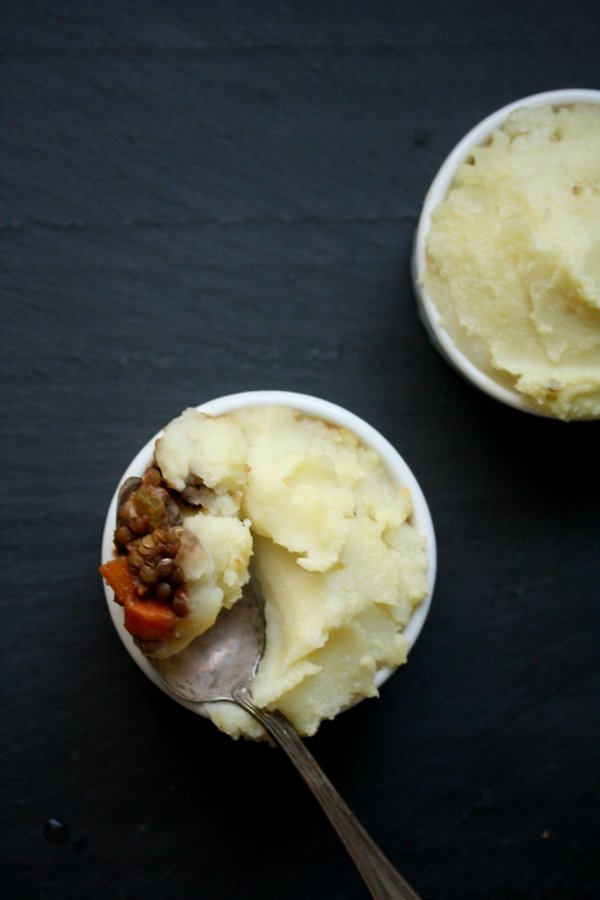 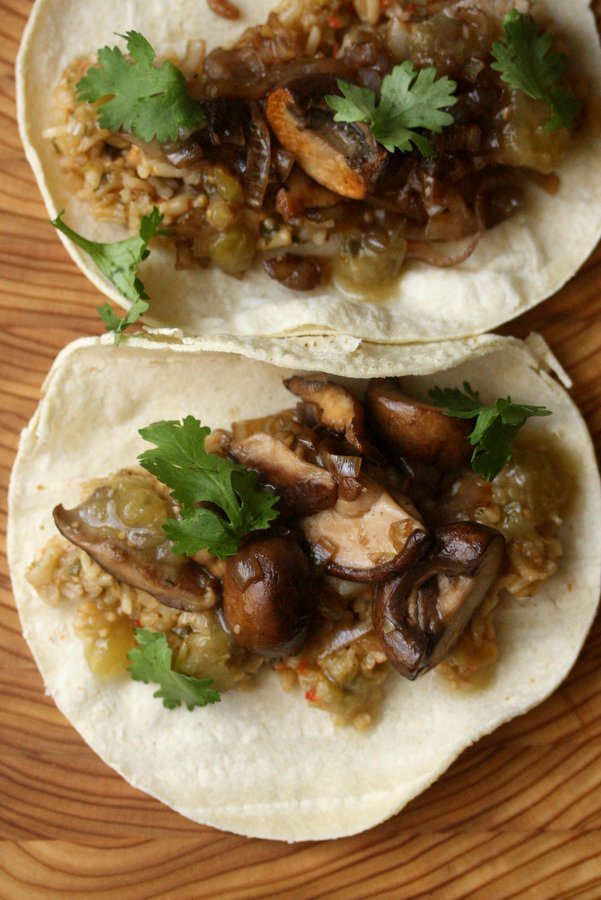 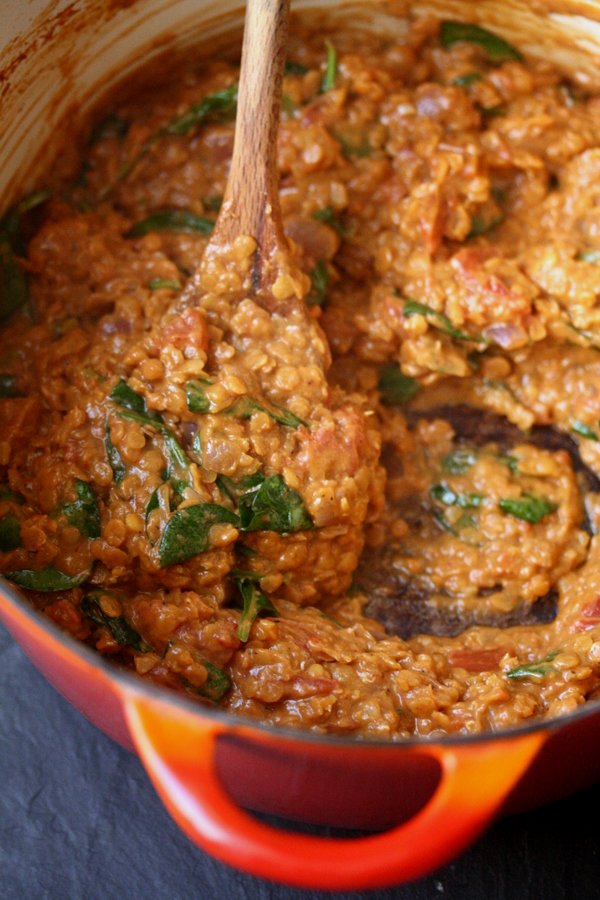 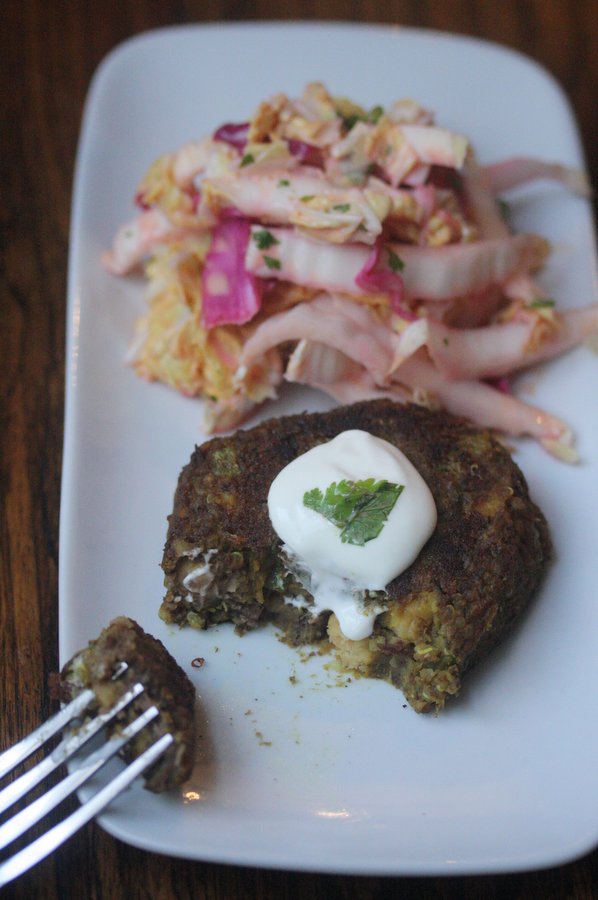 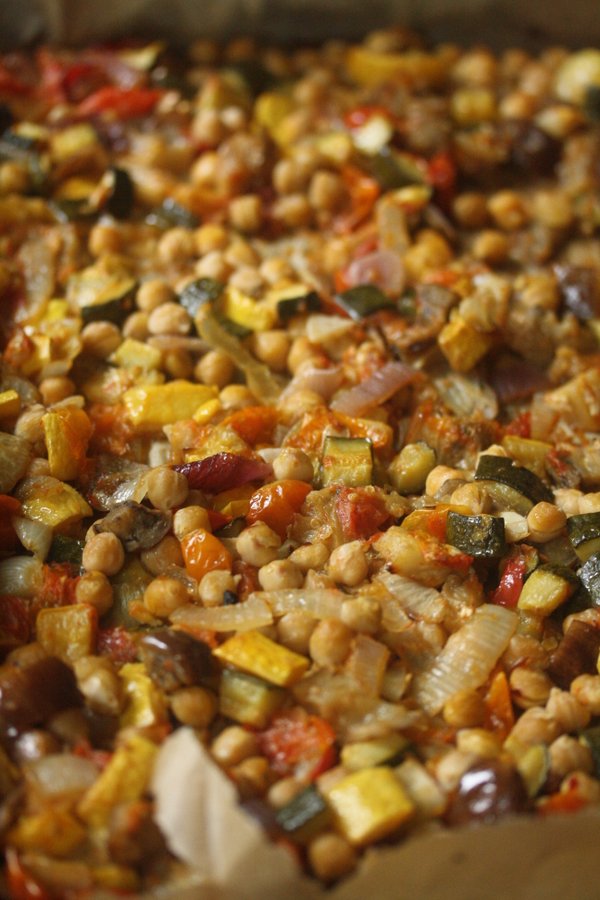