I gained a lot of culinary influence from my college friend Salima, but no dish more so than hot and sour soup. 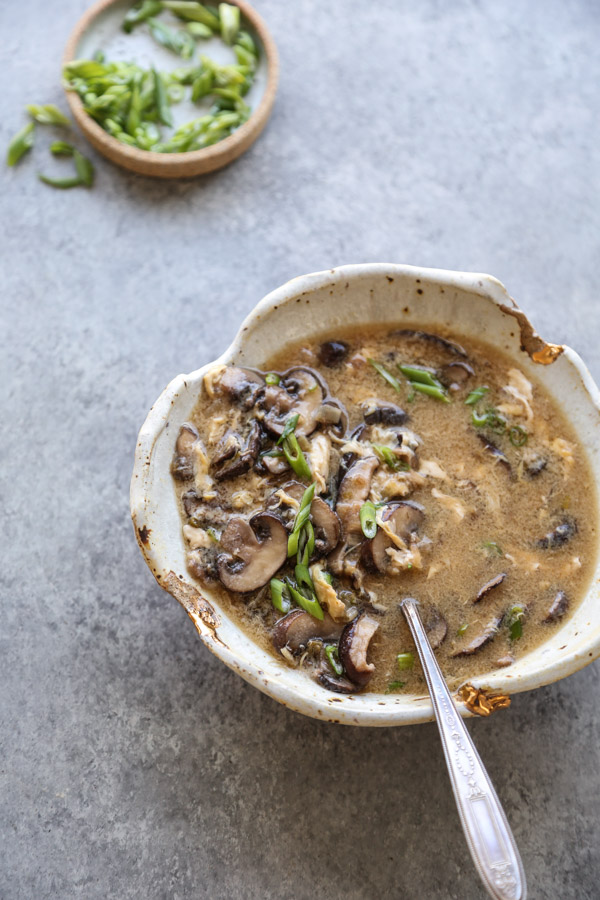 Her influence did not necessarily come by way of the kitchen, as I’m pretty sure the only thing she attempted to cook while we were living under the same roof was pancakes. They were never attempted during daylight hours and always resulted in batter on the walls and the faint smell of something burning that stuck with us for the week that followed. But she did have excellent (if eccentric) taste in the food she wasn’t making.

Under Salima’s tutelage, I tried escargot for the first time, which she gingerly doused in butter and arranged on toast for my sampling. I also learned to start ordering my steak rare versus medium (what was I thinking?!?). But the most ubiquitous dish in Salima’s diet was hot and sour soup. 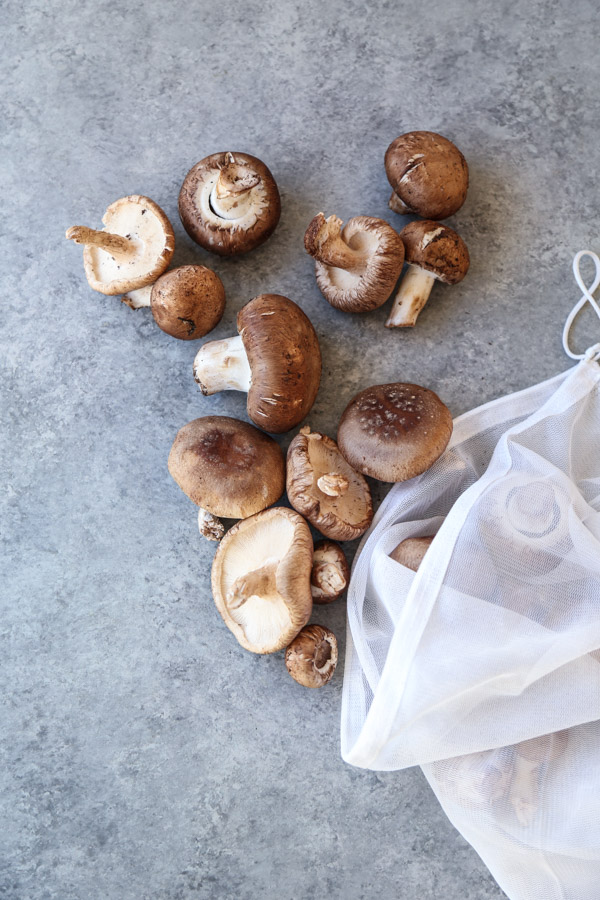 I’ve seen Salima eat hot and sour soup as early as 8am. I’ve seen her eat it in at least 5 different countries, including Italy, where I had no idea you could even find hot and sour soup. It was her cure all comfort food. And most of the times that required curing and comforting, were the times of extreme hangover. If Salima was in a bad state, we all knew to run down the block to Shanghai, the local Chinese restaurant, and come back with a quart container of hot and sour soup to-go.

I’ve never had a problem with eating savory foods for breakfast. Before I was gluten-free, weekend dim sum was a hangover tradition. But I had always been more of a miso soup kind of gal before Salima came into my life. 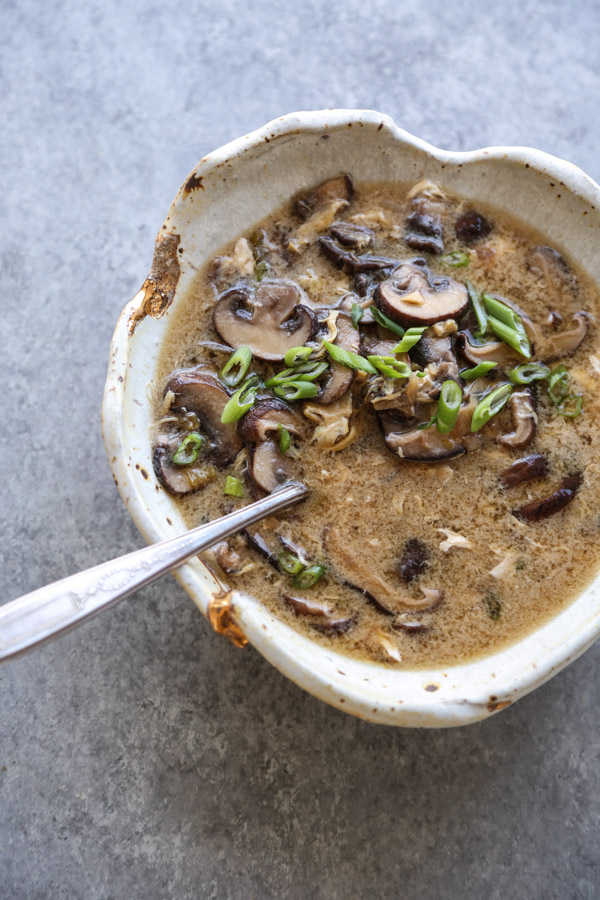 Maybe it was some wacked out college kid’s placebo effect, but soon all of my housemates and I started adopting Salima’s cure all. And it’s remained a brunch time tradition to this day when we all get together.

The times that I’m at my weakest and most cranky are not really the times I want to be cooking. So perhaps that’s why this hot and sour soup recipe has taken so long to materialize in my kitchen. It’s really easy to make, and has the added benefit of being gluten-free. Luckily, as I discovered last week, when I’m in good health and spirits hot and sour still tastes delicious, and doesn’t remind me of the times I’ve woken up with my pillow covered in eye makeup.

The official start of Chinese New Year was last weekend. It’s officially the year of the Rat. I have no idea what that means. But I feel like hot and sour soup is probably the right thing to cure all that comes with it. 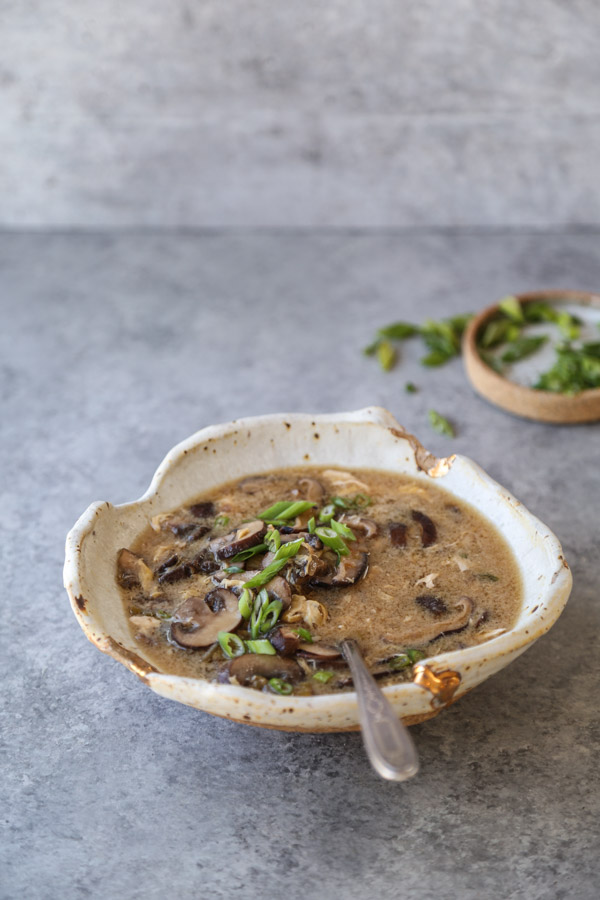 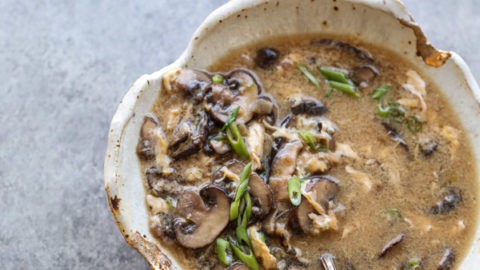 If you make this, tag @phoebelapine and #feedmephoebe - I'd love to see it!
1366 shares