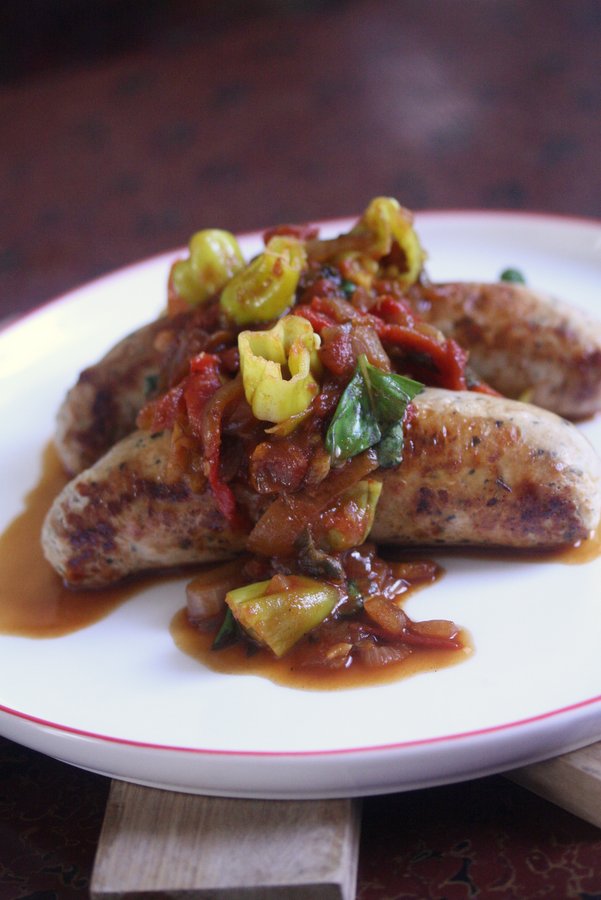 Back in January, my friend Blake decided to have his birthday dinner at Bamonte’s in Williamsburg. I quickly learned, that Bamonte’s isn’t your every day NY Mag critic’s pick – rather, probably a place they chose to prove that they don’t only give love to new venues serving Korean fried chicken and pastrami sundaes. Having dated a guy who lived in Carroll Gardens, I’m very familiar with the idea of mob eateries, and have always wanted to try one. But the same glutenous obstacles always stand in my way. And it this health and happiness perspective that makes this type of group birthday dinner my nightmare.

An article from the NYPost circled in our email chain about a nice fellow named Fat Tony who got bada-banned by his parole officers from Bamonte’s and four old-school Italian eateries because they are well-known mob hangouts. Perhaps we had him to thank for getting a reservation.

Besides the historical reading, I made sure to do my due diligence to see if there was actually a single item I could eat on the menu. The answer was questionable. The eggplant parmesan, fried zucchini, and clams casino weren’t going to put me out for the count alone, but the pasta course that followed certainly would. So I identified one single entrée that I thought would be free of dredging and breading: Steak Pizzaiola. 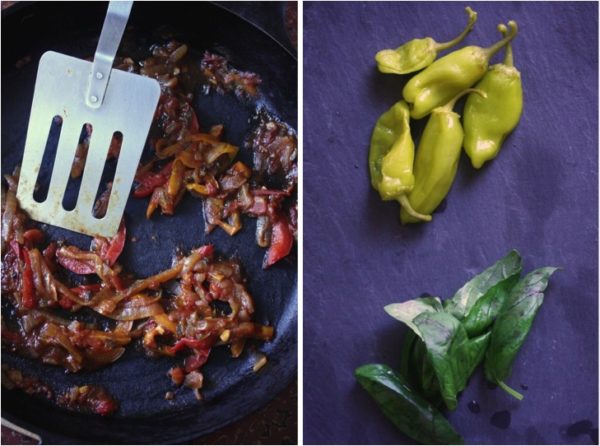 Even after two Nigroni’s, Blake looked like he was going to have a panic attack when it came time to order food for the table. Naturally, I strong armed him into ordering everything I would want to eat, if I could, and a couple family-style sized trays of the steak. My will power fell somewhere in between the clams casino and the group shots of Sambuca, and I ended the night in the fetal position. It was 3am. But still.

My main lesson from the evening—aside from the fact that all mob venue waiters are over 70 and have been smoking cigarettes in their tails for the last 50 years, and that if said waiter has poured me more than three drinks, I’m probably going to eat the pasta anyway—is that steak pizzaiola is delicious and should be recreated in my kitchen.

I ended up making the steak for my clients kids, who love peppers and onions in any form. Since I had the remainder of the jar of pepperoncini in my fridge, I whipped up the mixture again as a topping for simple browned turkey sausage. The sauce itself is relatively healthy, so if you’re looking for Italian comfort food without the gluten and without the red meat, this dish is a totally worthy weeknight option. Just don’t drink any Sambuca. Then all bets are off. 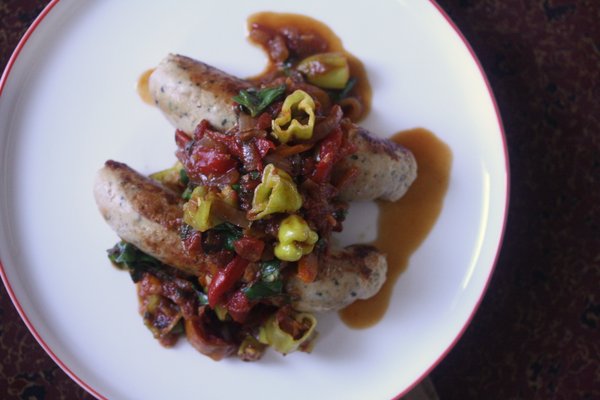 No ratings yet
print recipe
To make this a more substantial meal, you can serve this over pasta. I like a short shape like orecchiette or rotini for this. You can also cut up the sausage and toss it with the pasta.
Servings 4
Author Phoebe Lapine 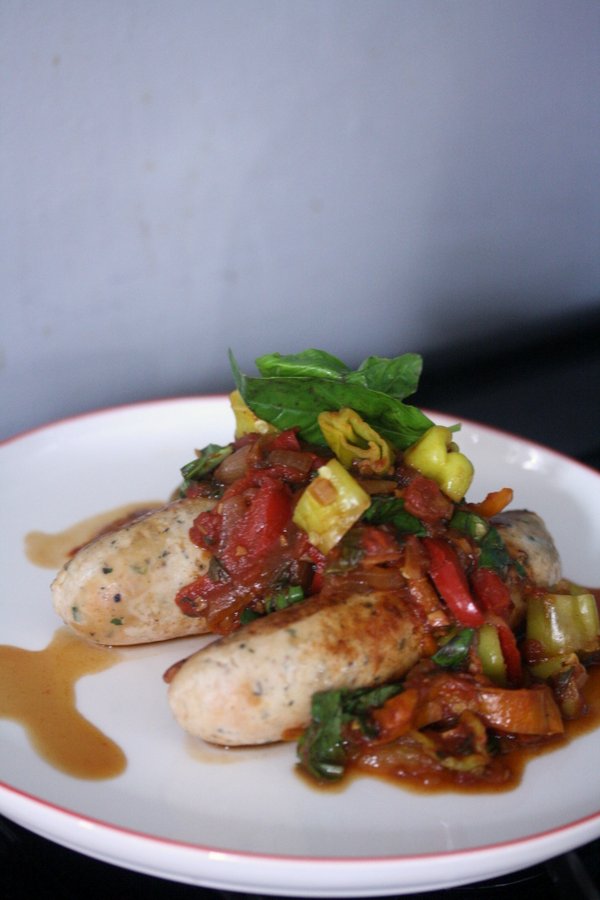