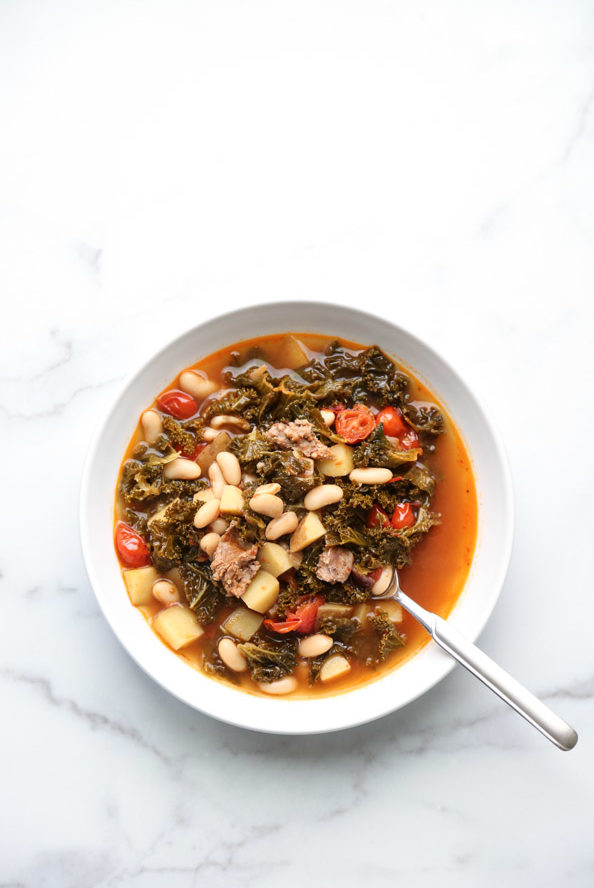 As many of you know, summer to me is the precious time I get to spend on Martha’s Vineyard. I got two good chunks in July and August, including Labor Day weekend. But somehow I managed to miss a lot of my greatest hit traditions. There was no Menemsha sunset. No bike ride to Art Cliff Diner. And most indicative of the comings and goings of the seasons, no Portuguese kale soup.

One of the interesting quirks of The Cape is that there’s a fairly robust Portuguese population. This was true of Providence as well, where I went to college. So I should have some idea by now of why that is, but during my four years there, I just ate my hangover Portuguese muffins in ignorance. 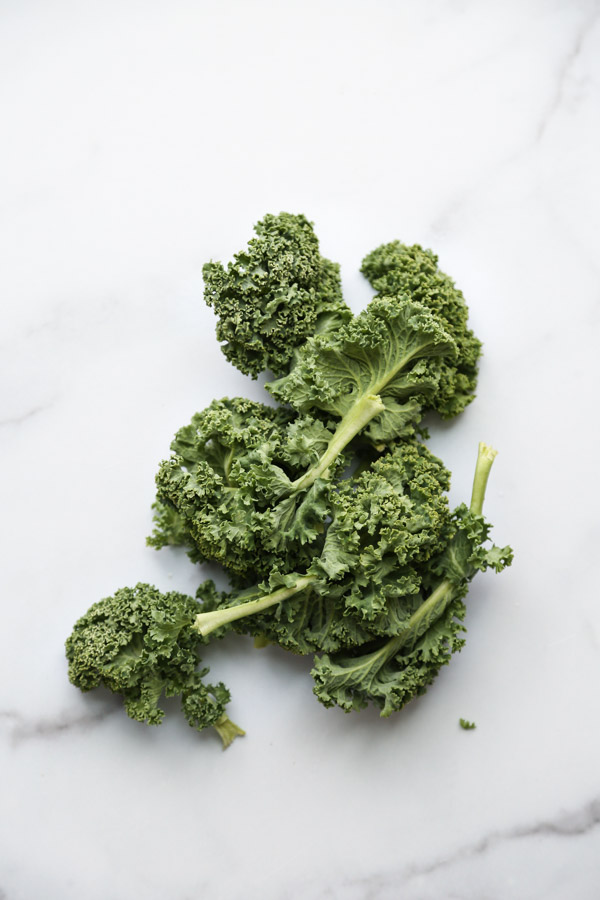 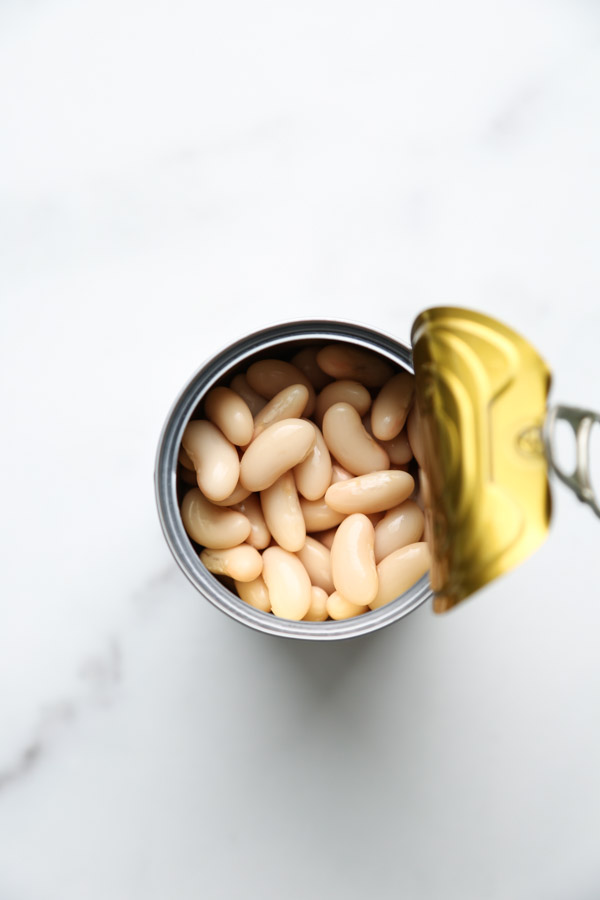 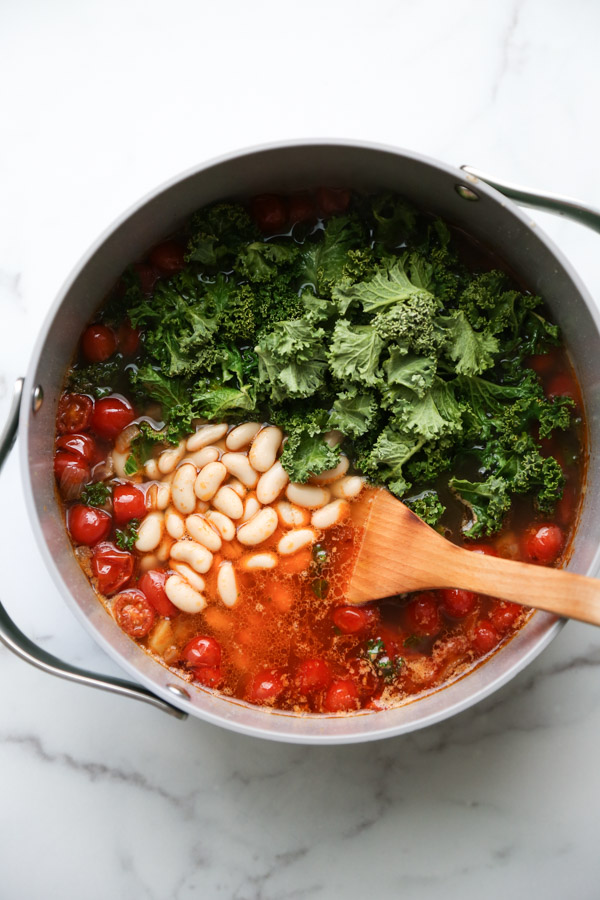 On Martha’s Vineyard, if you’re a tourist, you can easily miss the subtle influence. Once you start paying attention though, you’ll notice that the butcher, the seafood shop, and the gourmet markets all sell their own versions of Portuguese kale soup. And once you’ve tasted any of these versions, you’ll become hooked on this hardy, warming one pot meal.

But you see, only insiders know where to get the best Portuguese kale soup in all the land. And it’s probably the last place you would look for a delicious homemade soup, or good food in the first place. 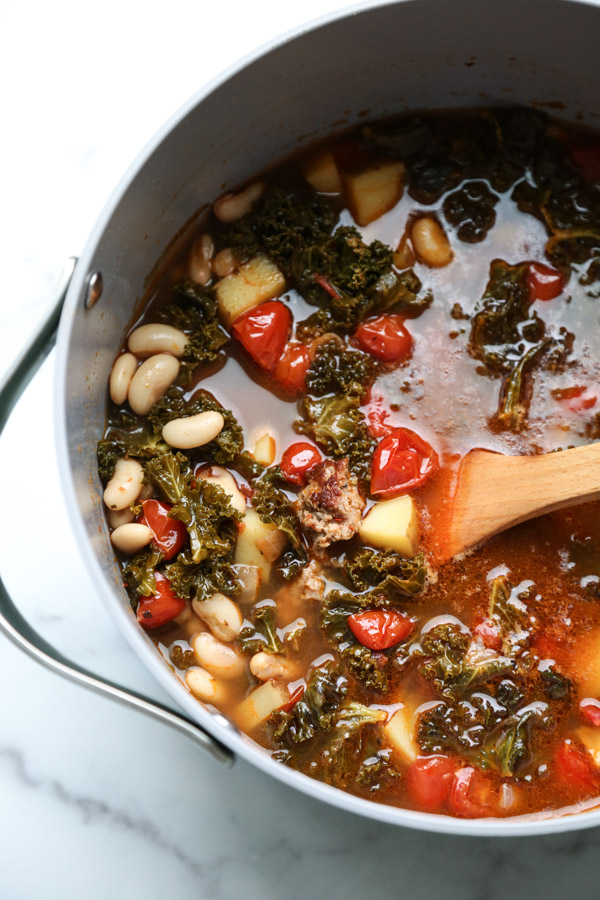 It’s a mystery where the cafeteria-style food counter on the Steamship Authority ferry from Woods Hole to Oak Bluffs sources their Portuguese kale soup. It’s certainly not the same industrial supplier that provides the boiled hot dogs, stale pretzels, and soggy week-old sandwiches. But it remains the best-kept secret of food service via air or sea.

In addition to the robust, savory broth that’s packed with multiple varieties of meat, part of the allure of the Steamship Authority’s kale soup is that it’s a scarce resource. You never know when they’re going to have a pot at the ready, next to their signature (but meh) Quogue chowder. My mom and I always approach the counter with bated breath and crossed fingers. It doesn’t matter if we’ve just eaten a giant lunch, which driving by way of Providence, we usually have; if they have the soup, we must eat it.

Because I usually only come to the island via the Woods Hole ferry when we’re driving, this kale soup experience has become a yearly tradition that bookmarks the start and end of summer. So perhaps it’s because I didn’t get to eat it at all this year, that my sense of the season is all messed up.

I was supposed to drive up with my parents in June, but got kicked out of the car last minute in favor of a large iMac desktop computer, whose box took my usual spot in the back seat. And since they stayed on later this year, I didn’t get to pack in some kale soup on the return. 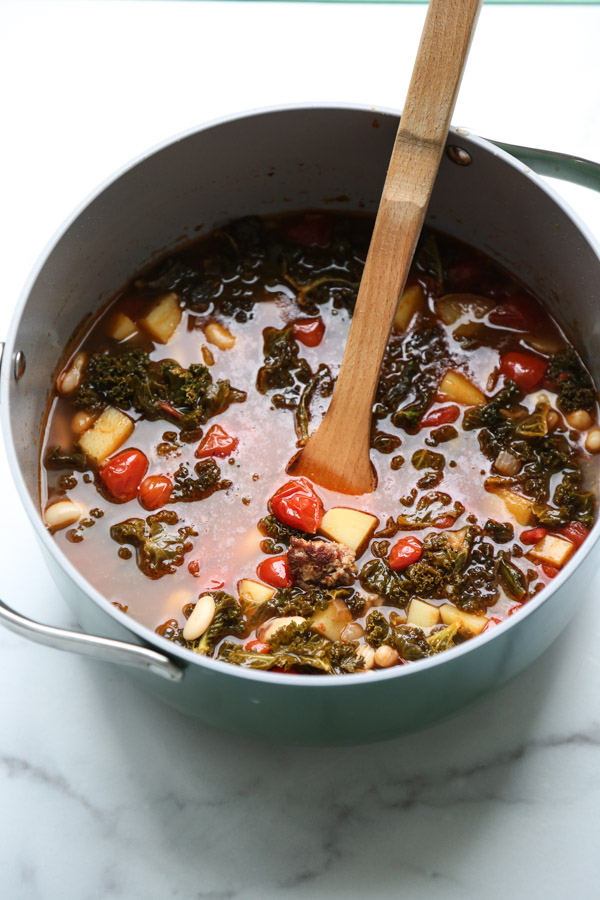 So I was clearly left no choice than to deal with my season dysmorphia by recreating this Portuguese kale soup recipe in the comfort of my own New York City kitchen.

Without knowing exactly what varieties of mystery meat The Steamship Authority put in their soup (I think some of those boiled hot dogs make an appearance?), I went with just the classic smoked linguica. Instead of adding diced tomatoes or the paste, I decided to use some of the lingering Farmer’s Market cherry tomatoes to add a bit of brightness alongside the wilted kale. And because I think kidney beans are the devil’s legume, I went with some white beans instead.

Between the sausage, potatoes, beans and kale, this soup covers all the food groups and is hearty enough to constitute a meal all on its own, even if you’re not trapped on a boat with limited other options. And even though choosing to only add one type of meat may have detracted slightly from the smoky broth, I can say that my semi-authentic homemade version tasted just as good with the views of 23rd street outside my window, instead of raging salt water. 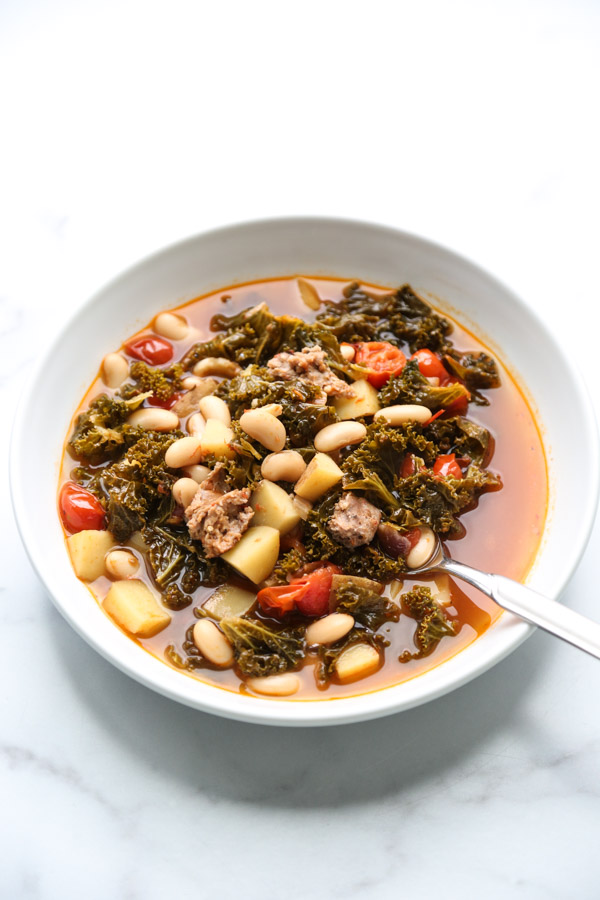 So as the nights get a little cooler, and you need an easy one pot meal to carry you through back to school craziness or ease your own seasonal dysmorhpia/depression, I hope you’ll turn to this Portuguese kale soup recipe. If you should find yourself on the ferry next summer, you can tell me how my version stacks up. 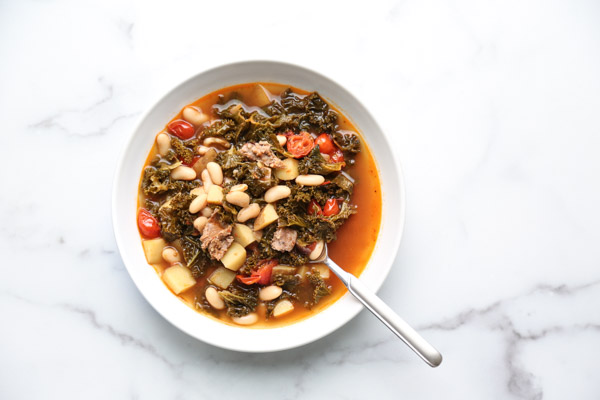 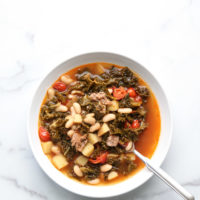 You can mash a few of the potatoes or beans to create a thicker broth.

If you make this, tag @phoebelapine and #feedmephoebe - I'd love to see it!
577shares