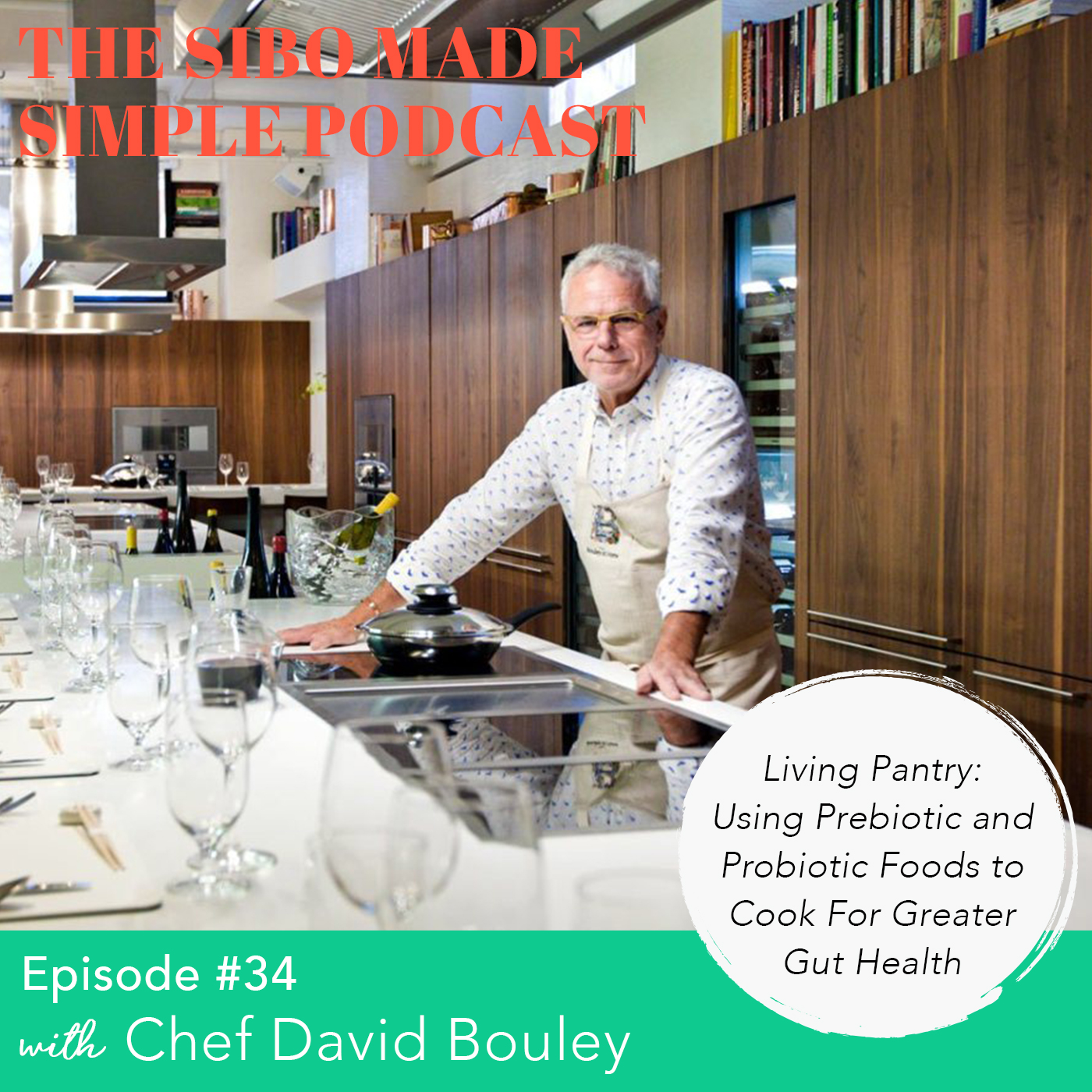 When it comes to nutritional science, there are so many complicated variables to sort through in determining whether or not an ingredient is good for your health. One that doesn’t get talked about enough? How it’s cooked.

In today’s episode, we’re heading into the kitchen with one of the most renowned chefs in the world, David Bouley. Over the last decade, chef Bouley has made it his mission to marry his classical French training with nutritional wisdom from ancient cultures. To do so, he’s traveled the world to learn more about how Blue Zones—areas with the largest populations of centenarians—source, prepare and eat certain ingredients.

During our conversation, chef Bouley shares how we can apply some of these learnings at home by stocking our cabinets, fridge, and spice rack with the highest quality items—a concept he refers to as building a living pantry. We talk about the power of fermentation, the role of certain prebiotic ingredients, and which often overlooked items can become digestive gold when prepared properly.

If you’re a food nerd in addition to a health nerd (like me), you’re going to love this conversation. And even if you’re not, hopefully chef Bouley’s ideas will open your mind to a whole new world of possibility in the kitchen as you heal your gut after SIBO.

A quick taste of what we’ll cover:

This episode is brought to you by Epicured, a low FODMAP meal delivery service that understands that food is medicine. Each menu is created by Michelin star chefs and honed by doctors and dieticians at mount sinaii to restore digestive health for those with IBS, SIBO, Celiac and IBD. Everything they serve is 100 percent low FODMAP and gluten-free, with no cooking required! My favorite part about their dishes is the healthy spin on takeout gems like shrimp laksa and PAD THAI! Their version had a great balance of fresh veggies mixed in with the noodles that left me feeling both satisfied and completely free of my usual carb coma. Listeners to this podcast can get $20 off their order by using code PHOEBE. Click here to learn more.