I was recently asked by a new acquaintance whether I had any side hustles. I replied, that my full-time job is one patchwork quilt of side hustles. 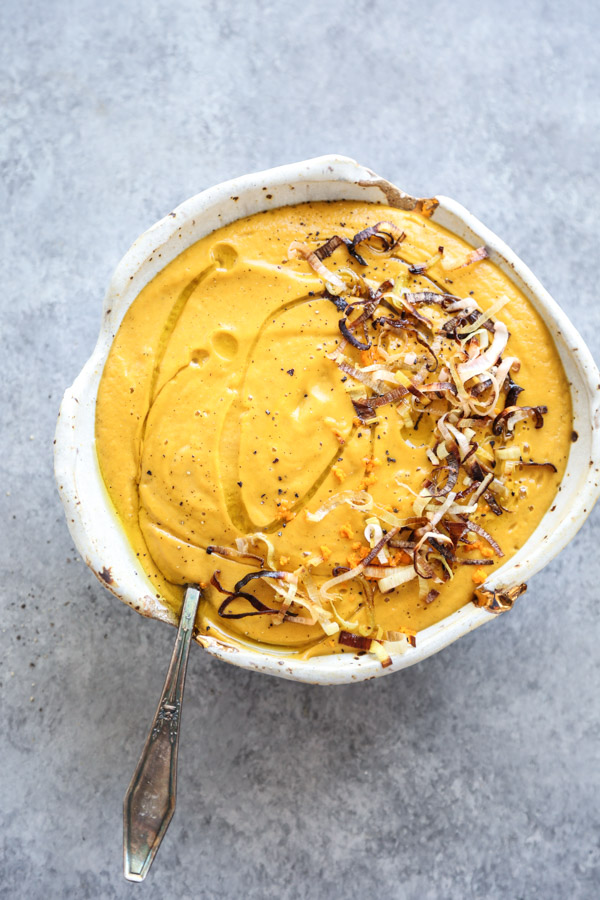 You know most of them, with online group health coaching being the latest addition. But one you may not be aware of, which I took to new heights this summer, is soup station operator and delivery girl.

Since food is my primary love language, whenever I have a friend who’s in need of extra comfort, assistance or nourishment, I always try to made a homemade food delivery. And 90 percent of the time, the dish in tow is soup. 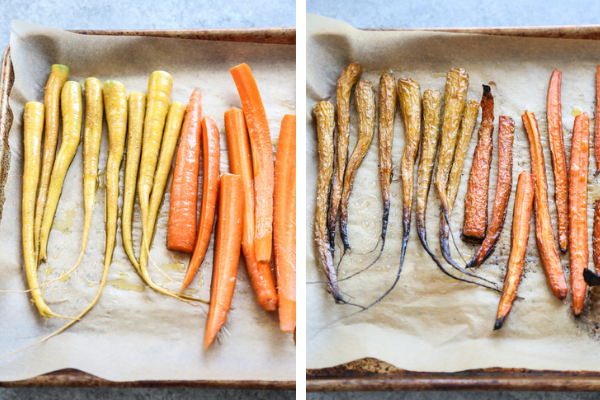 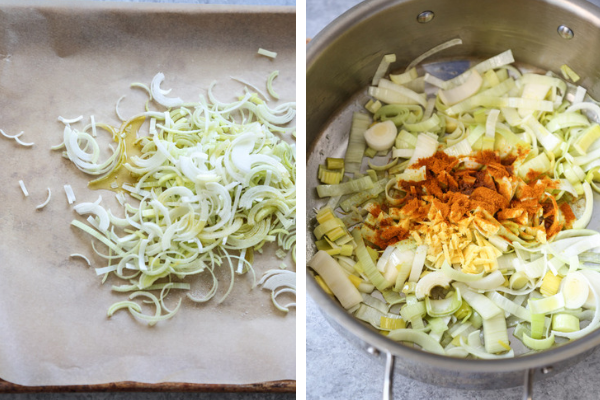 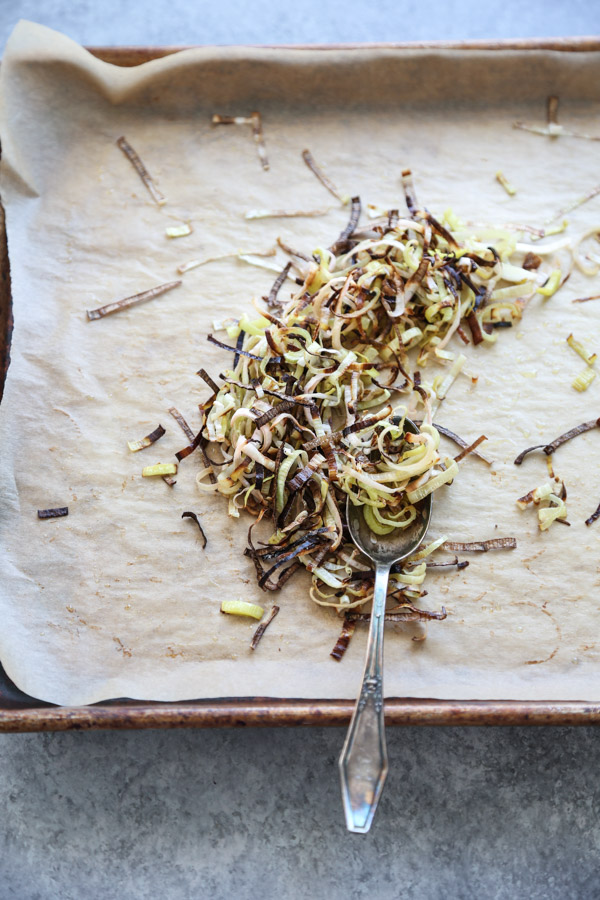 I choose soup for the obvious reasons. First, it scores incredibly high on both the health and comfort spectrum. It’s also easy to freeze for later, and reheat or prepare for the here and now. More importantly, as a selfish altruist, it’s just as easy to prepare in the first place, or stock in my own freezer for a later delivery.

Over the summer, I provided much gratitude via soup to our dear friend and officiant, Rob, who has been battling stomach cancer, and to whom I owe so much more than just a quart container of creamy carrot soup. 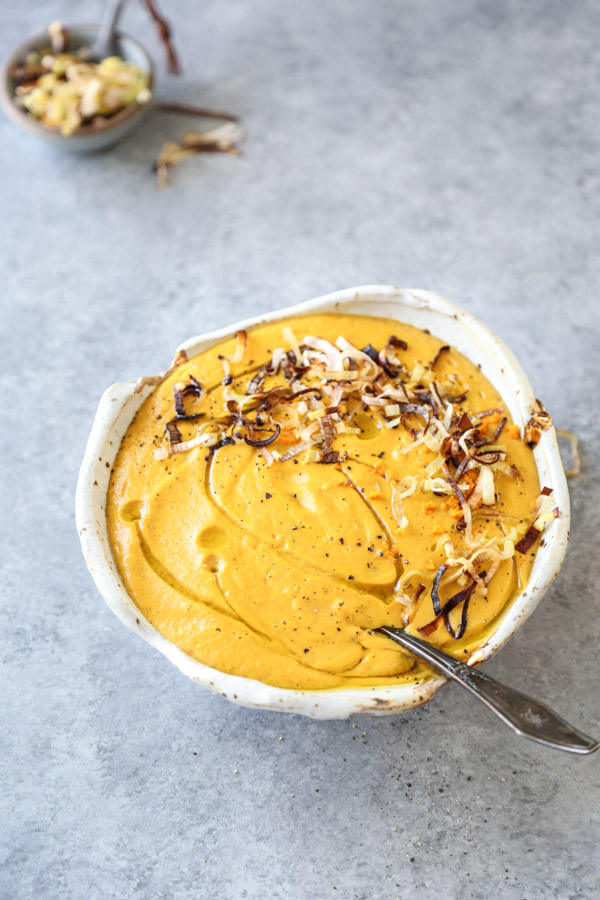 When his wife, Debbie, told me what he had been craving—primarily, rich, creamy non-obtrusive things—I pioneered this coconut milk version of my favorite roasted carrot ginger soup recipe. It packs so much more nutrients than your typical cream of carrot soup (which he may have preferred, but which I was unable to ethically provide as a card-carrying health hedonist).

The turmeric lights the carrot color on fire with all its anti-inflammatory properties. The ginger fires up the gut, in a good way. The roasted leek and carrot gives it a rich oniony depth and a touch of sweetness. And the potatoes and coconut milk add even more vegan creamy goodness to the texture. 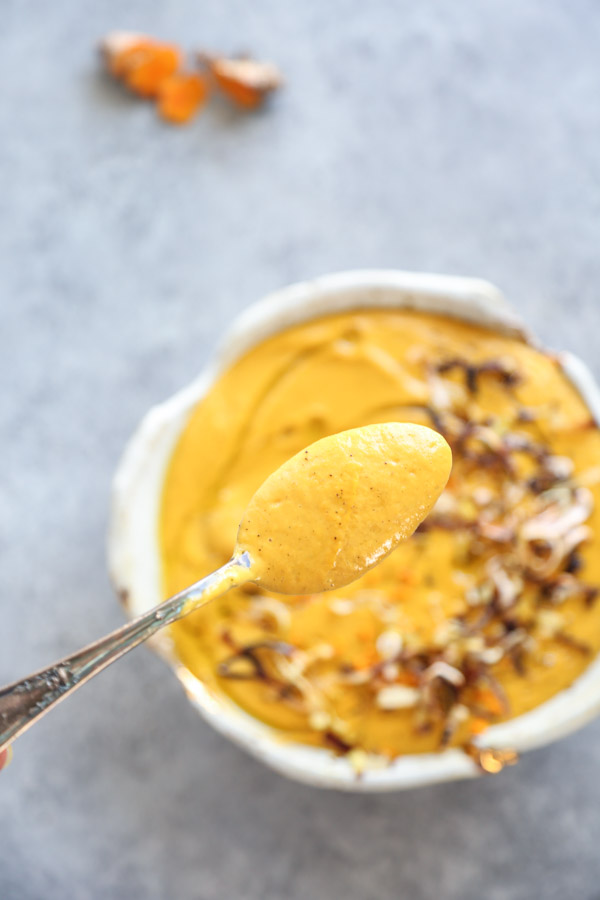 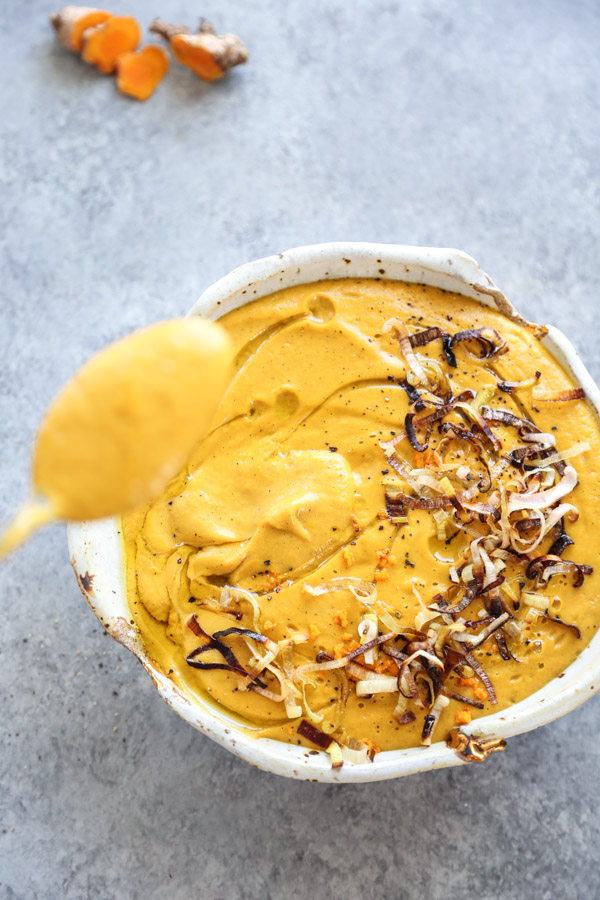 I also included these turmeric oats, this creamy cashew tomato soup and this green goddess soup as part of the delivery. But it was no surprise that the roasted carrot ginger soup took the grand prize of fan favorite.

Earlier this fall, after two of my girlfriends gave birth to their first child, I resurrected Phoebe’s Soup Kitchen to bring them doses of this healthy cream of carrot soup recipe. The reviews were similar, especially as the weather has turned beautifully crisp. And I gilded the lily to make it more eye-catching and texturally interesting by reserving some of the crispy leeks to sprinkle on top. 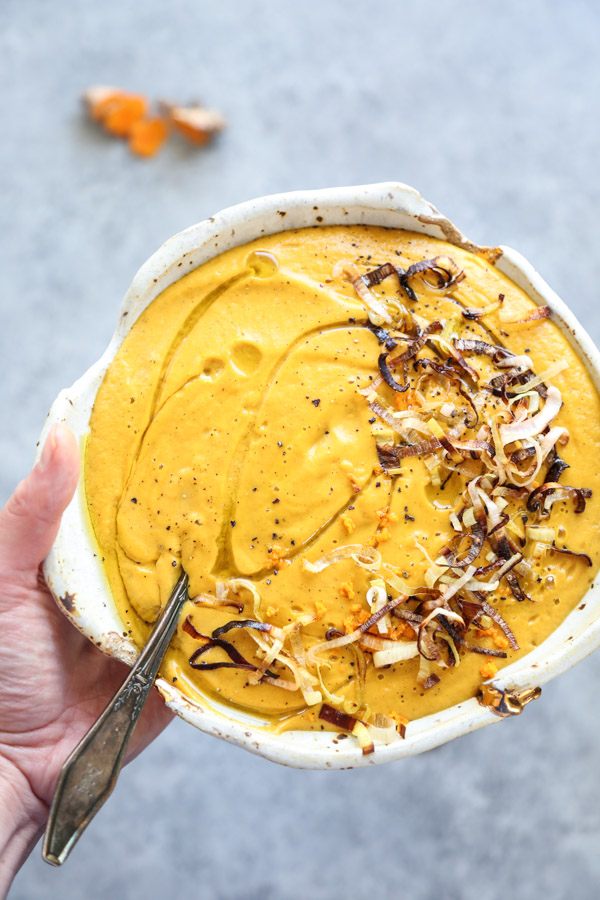 Read on for the recipe, and tell me in the comment:s what type of soup would you most want delivered for comfort, health and strength? You bet I’ll be adding it to my rotation! 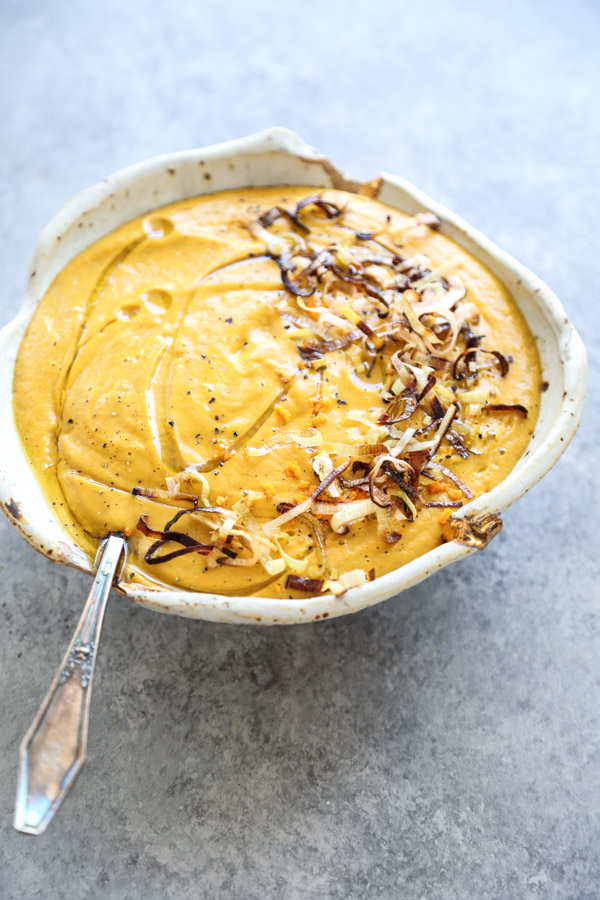 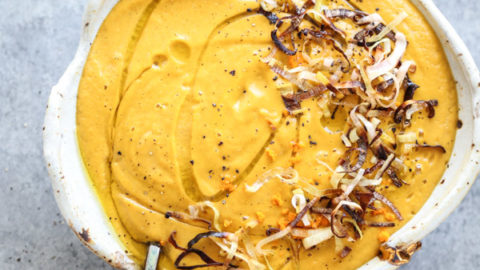 5 from 2 votes
print recipe
This creamy carrot ginger soup is made all the more flavorful with roasted vegetables and turmeric for added color and anti-inflammatory properties. You can skip the leek topping (if you’re low FODMAP), but it makes for great texture and added depth.
Prep Time 10 minutes
Cook Time 40 minutes
Total Time 50 minutes
Servings 4
Author Phoebe Lapine

To make this recipe low FODMAP, simply omit the leeks and sub 2 cups low fodmap chicken broth for one of the cans of coconut milk. It will still taste fabulous.

If you make this, tag @phoebelapine and #feedmephoebe - I'd love to see it!
1047 shares