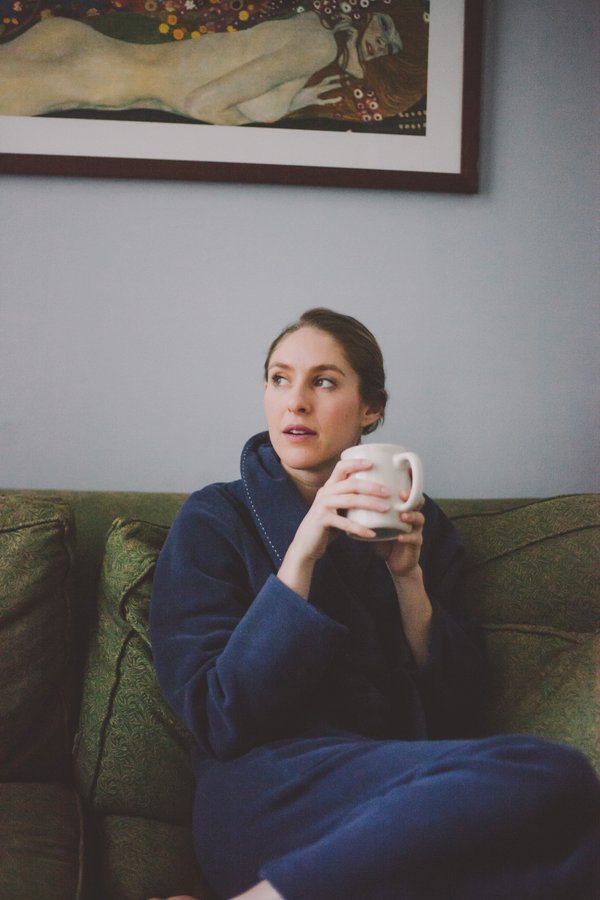 When I was little, I was hyperactive. I had so much trouble falling asleep my parents would give me a cocktail of melatonin, valerian root drops, and, catnip (which apparently has a very different effect on humans than it does on felines). When that failed, they’d sit with me doing breathing exercises until I finally conked out (or pretended to).

I’ve resorted to those same breathing exercises many times in my adult life, especially in college, when my mind would race so much thinking about exams and jobs and boys that I would often stay up until morning in a state of mental mania.

But then a strange thing happened. When I went to work in the real world, all of a sudden I would hit the pillow and go lights out. At the time, I took this as the truest sign that I was so unstimulated creatively at work that my mind had no reason to keep itself up at night. Connecting the dots however, I can see now that it was probably an early sign of hypothyroidism rearing its groggy little head.

Having been a borderline insomniac for most of my life, this new unquenchable need for sleep and my inability to function without it has become one of the autoimmune symptoms I’ve had the hardest time coming to terms with.

This month I want to focus on learning new sleep habits, both physically and mentally. If being unconscious for eight hours feels like a waste of time, how can I make it a necessary and productive part of my day? Sleep is so important for doing right by your body, and I know that in order achieve my definition of wellness (waking up with energy, ready to take on the day), I have to commit to it.

Read on for some of the ways I’m going to improve my bedtime behavior so I can fall asleep more easily, and more importantly, stay asleep. 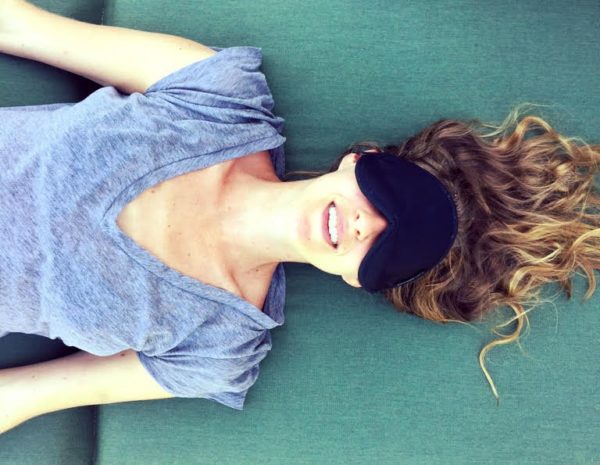 1. Get eight hours of sleep every night.

Between juggling the pressures of work, a busy social life, and the need to spend quality time with those closest to us, sleep is often the priority that gets compromised first.

The standard rationalization of the chronically sleep deprived is that he/she can survive on less sleep than the rest of us. To some extent that’s true. We all know those high functioning individuals who can plow through the workweek on less than six hours a night in the sack. I happen to go to bed next to one.

But in the long run, those lost hours add up and cause a lot of insidious harm. Not only does hitting the hay allow our body to detoxify and heal itself, it’s also essential for our mind and memory.

Many studies have linked sleep deprivation to an increased risk of Alzheimer’s disease. Your brain’s waste removal system only operates during deep sleep, and not allocating enough time for that task, or having it constantly interrupted mid-cycle, is one of the highest contributing lifestyle factors to cognitive, degenerative diseases.

Sleep needs vary between individuals, but most researchers and medical professionals agree that anything less than six hours a night is definitely not enough. Most adults need at least eight hours. There is only a small portion of the population (5 percent) who are genetically predisposed to function on five or fewer hours of sleep.

My friend Sarah’s father told her when she was growing up to look at sleep like a piggy bank. You can take money out, but eventually, you’ll have to redeposit what you’ve borrowed. This holds true for minor lending, but when you’re running at a 20-hour deficit by the weekend, putting that back in the bank becomes very unlikely. The key is stay out of the hole as much as possible, so that you don’t spend your whole Saturday star-fished on the bed, and still have chronic sleep deprivation to show for it.

But getting eight hours of sleep is easier said than done. While I have a semi-flexible wake-up time, studies have shown that your sleep habits are better served by consistently waking at the same hour every day, no matter what time you go to bed.

So to log my daily quota, my primary tactic will be to go to bed by 11pm on weeknights, which may mean putting my Netflix subscription temporarily on hold for the month. 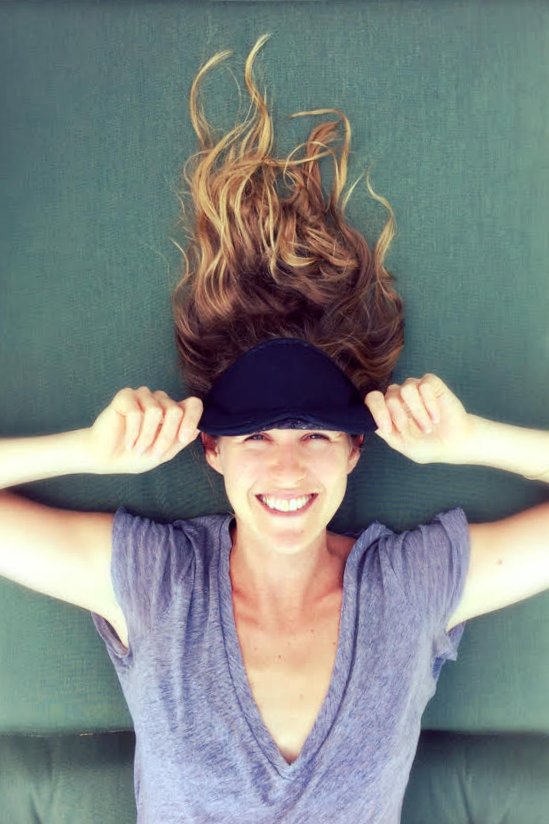 There are many modern comforts that contribute to a poor night’s sleep. There’s the mid-afternoon coffee break, blue light from devices broadcasting emails, the adrenaline rush from binge-watching a crime drama before bed, and the noise from the outside world, which tends to be a lot more jarring than the rustle of leaves outside a cabin window.

So how do you create good sleep habits with a major Manhattan thorough street outside your window, and the Mack truck of snorers sleeping right beside you?

That, I do not know. But here are a few simple places I’m going to start:

* Fight blue light on your computer by downloading F.lux. The app creates an orange overlay that gets stronger the closer you are to bedtime. Though it doesn’t work for iphones, it’s a less intrusive and dorky solution than wearing these.

* Fight the sound of the piglet sleeping next to you, or the drunk smokers enjoying a cig outside, by sleeping with earplugs. These have been the best for me.

* Buy a physical alarm clock so devices can be left outside the bedroom. This will allow you to resist the temptation of writing or reading an email right before bed, eliminating some blue light and stress from your sleep routine. It will also keep you from pressing the snooze button, if you keep said alarm clock across the room instead of within arms reach.

* Don’t drink caffeine after 12pm. Disrupted sleep is one of the hidden downsides of drinking coffee, and logging some good z’s was an unanticipated upside of my vice detox. Caffeine takes 24 hours to work its way fully out of your system, which means anything you drink after mid-day will still be strong enough in your bloodstream by bedtime to cause problems.

There are also a bunch more simple techniques for staying asleep. I found the information in Dr. Robert S. Rosenberg’s book Sleep Soundly Every Night, Feel Fantastic Every Day particularly helpful, and I’m looking forward to sharing those tips with you later in the month when I interview him for Wellness Wednesday!

Have you ever struggled with sleep? Do you have any rules you set for yourself to balance work/social life/SO QT with the needs of your body’s circadian rhythm? Any apps, devices or products that have helped you sleep soundly? I would love to know in the comments section!

The Wellness Project is now a book! It’s part memoir, part health primer, with 20 inflammation fighting recipes for clearer skin, better digestion, and a thriving thyroid. (Because who doesn’t wake up in the morning wanting a thriving thyroid?!). You can read more and preorder here. To read up on past experiments and get more tips from the trenches, click here.