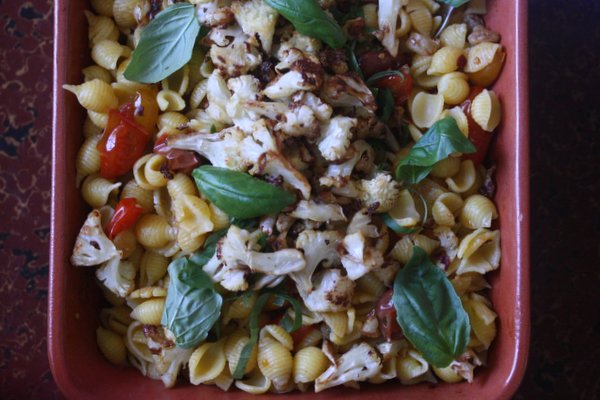 I can’t believe it’s 2013. I’ve been eagerly anticipating the demise of 2012 for months—and not just to prove those silly Mayans wrong. This past year was a bit of a doozy. It involved a lot of professional and personal struggle and change. Sometimes it was difficult to remember that the challenges at hand were stepping stones. But if there’s anything I’ve learned in 2012, it’s that you have to always keep looking and moving forward. For me, that included starting anew with this blog, going on a silly reality TV show, and cooking for strangers’ friends and families more than my own. I’m excited to close the book on this year, and begin the next. It should be a good one. No pressure, 2013. 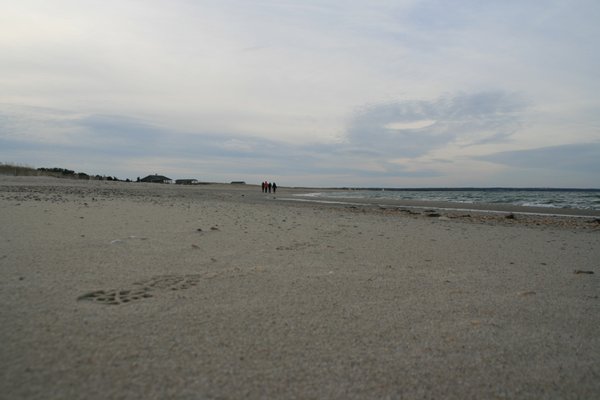 I just got back to the city from Martha’s Vineyard where I rung in the New Year with 15 friends tightly tucked away in a house that technically only has two bedrooms. We cuddled. We ate. We spilled red wine and bought oxyclean to remove it. 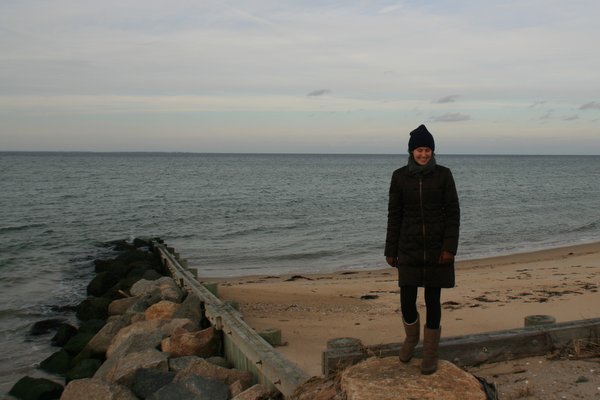 I made an elaborate meal, including a 10-pound bone-in leg of lamb, roasted in the oven with a preserved lemon and rosemary crust. The vegetarians got a butternut squash paella, and the pescatarians a bay scallop and mussel stew. Everyone except the glutards enjoyed the last two pies of the season from Morning Glory Farm. There were many very cold walks on the beach to counteract the eating, and I have my friend Ryan to thank for pictures from the tamer portions of the weekend. 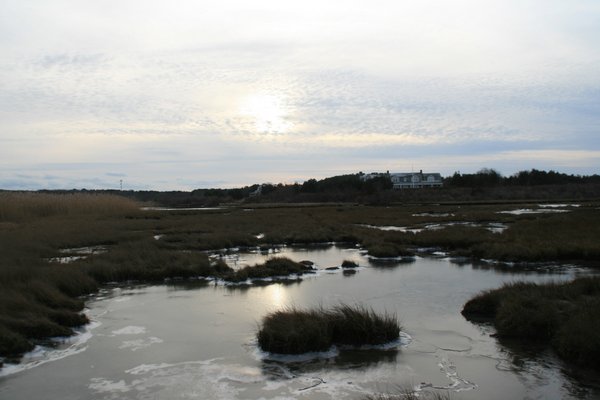 The highlight was a parlor game that my dad invented last summer at a dinner party on the island. You write down a fact about yourself that no one else in the room knows, and then the table has to guess which admission belongs to which person. I’ve tentatively named it “secrets,” but it my mind it will always be known as the time I learned my dad’s friend had slept with a midget.

My friends didn’t quite have the breadth of life experience to shock people in the same way as the above shocked me. But there were some gems, including one friend who will forever be teased for having a cane fetish.

Between all the fun and the mess that resulted, I’ve had very little time to think about my resolutions and to write them down. But I’m hoping the type of healthy comfort food I’ve come to embrace on this site will help the rest of you get started on your own food-related promises. In this spirit, I wanted to share with you one of my best recent pasta experiments.

Eggplant caponata is one of my favorite dishes from the book, which was featured in this month’s O! Magazine (!!!). But it’s not necessarily something you should ingest a lot of if you’re watching your oil intake. I took the flavor profile—tomatoes, raisins, balsamic, red pepper—and created this healthier riff with cauliflower. The vegetables get roasted in the oven, and though less saucy than the classic eggplant version, become a rather delicious topping for quinoa pasta.

If it meets your resolutions, give it a try. If not, perhaps you will in a month or two when the restrictions begin to wane, and you want to embrace a little pasta. 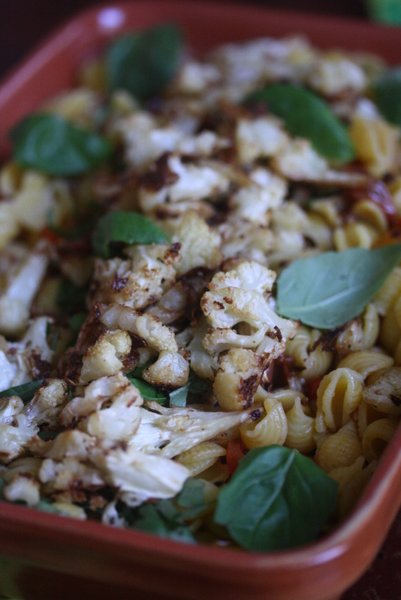 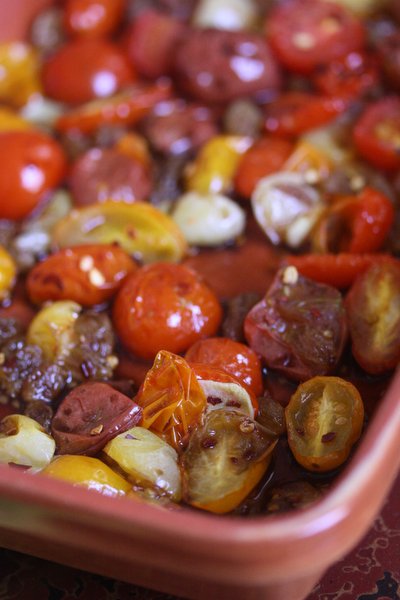 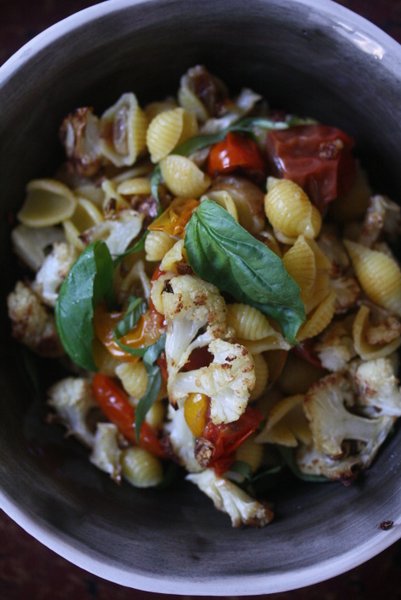