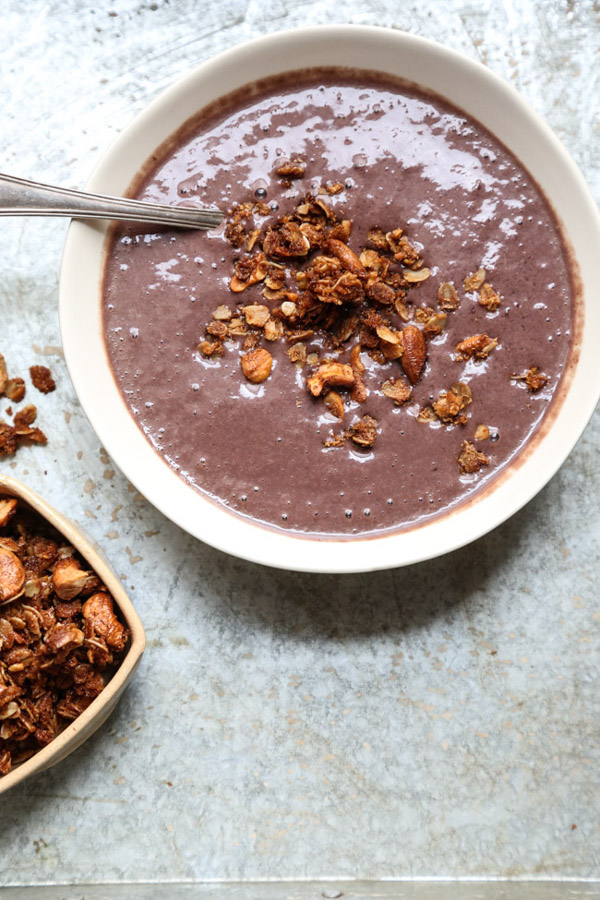 In keeping with the tradition of the last few weeks, I’m bringing you a quick Brazilian treat to light up your Fri-yay and get you excited for tonight’s Olympic kick-off.

Somehow all the mayhem in the media around this summer’s games has only gotten me more excited to see what will go down in Rio tonight. Will the Russian athletes look like hallowed out versions of their former selves? Will the outdoor swimmers be able to do the breast stroke in hazmat suits? And will the country make up for its lack of expensive pyrotechnics (and half-built stadium?) by outfitting the entertainment in the region’s finest neon thong bikinis?

So many questions. So much to live and eat for, friends.

To get you through the opening weekend, I highly recommend giving this Acai Bowl recipe a try. While most of you have probably aquatinted yourself with this frozen super fruit at your local bougie smoothie joint, down in Brazil, it’s considered street food–their country’s healthy answer to our beachside Italian ice stands.

It also couldn’t be easier to make at home: throw a frozen pack of acai in a blender along with a banana for added sweetness and almond milk to make it creamy, and you have a thick, luscious smoothie bowl ready to be doused in granola.

Serving the acai alongside this crunchy topping is equally traditional. But I have to say that my coconut-cashew recipe truly puts any version I tried down in Rio to shame. Make extra and eat it over yogurt throughout the week. Or munch on some as a pre-workout snack, after the motivation/shame of sitting on your butt watching people perform physical feats on TV all weekend seeps in.

For the rest of your Olympic viewing pleasures, I’ve rounded up some other menu ideas below. My original thinking was along the lines of some Doped-Up White Russians and Piro(id)shkis. But that seemed tasteless, so I decided to round up some more delicious Brazilian food from the internet instead.

Read on for this Acai Bowl recipe and lots of other things to keep you satisfied for the next two weeks of good old fashioned sport.

For a little insider index on all the best national dishes of Brazil, make sure to check out my guide here. 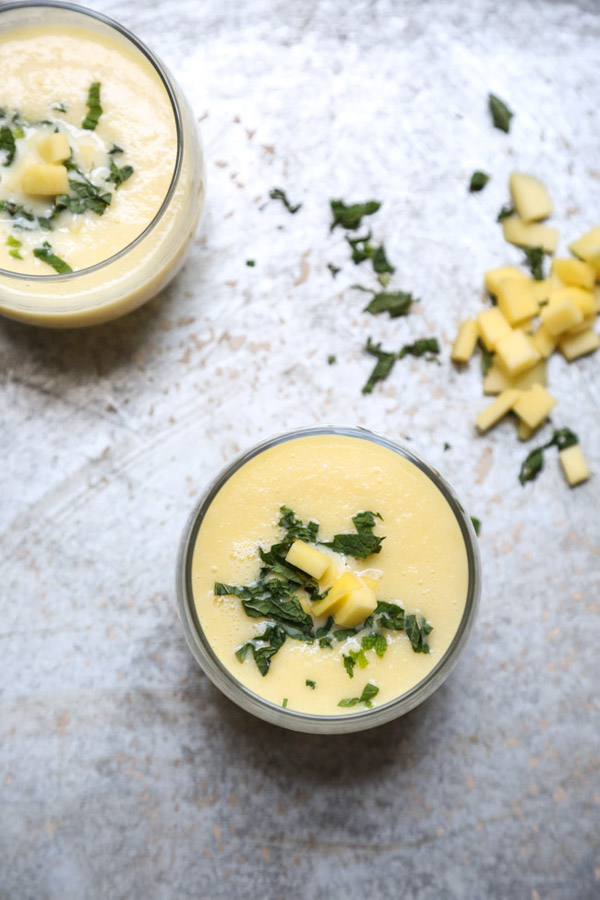 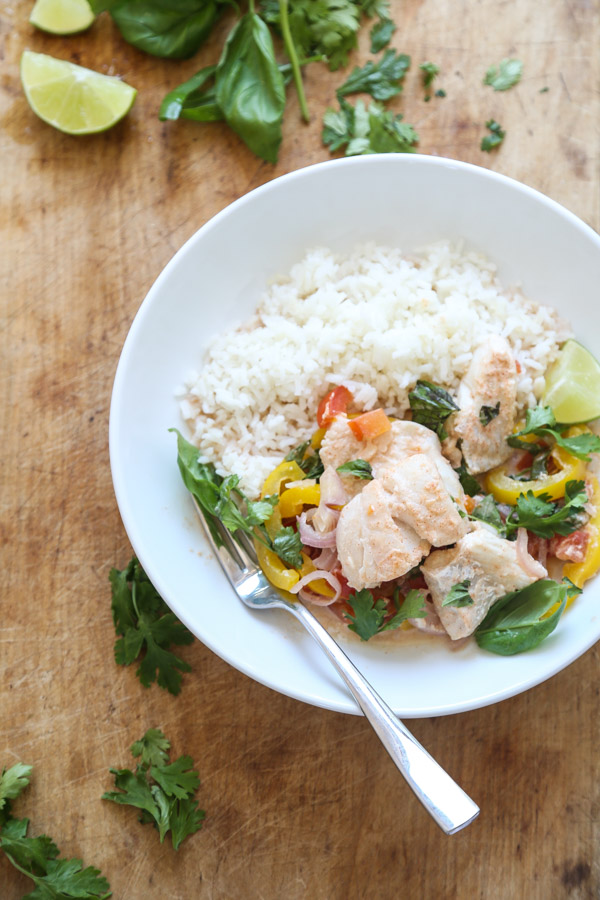 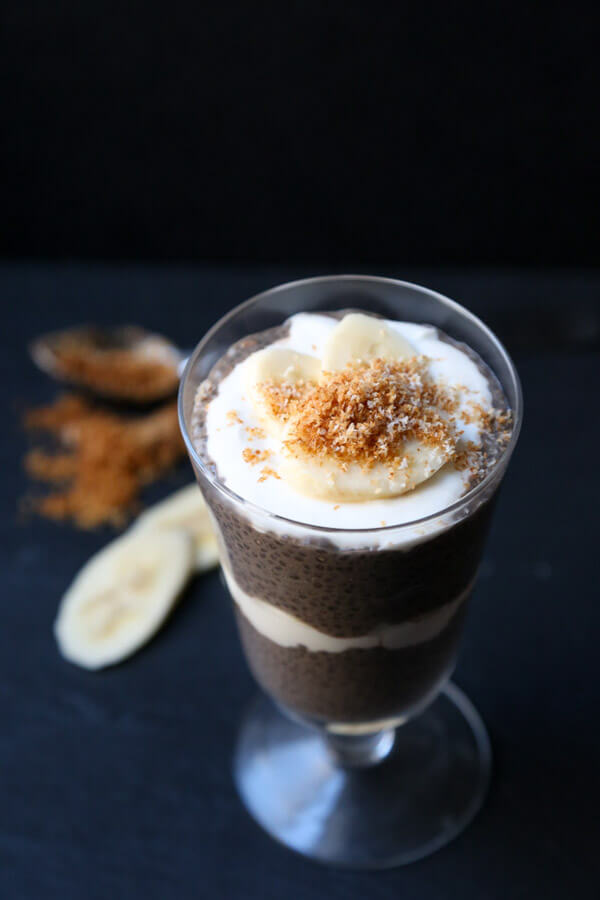 Last but not least, my Brazilian Acai Bowl Recipe with Coconut-Cashew Granola below! 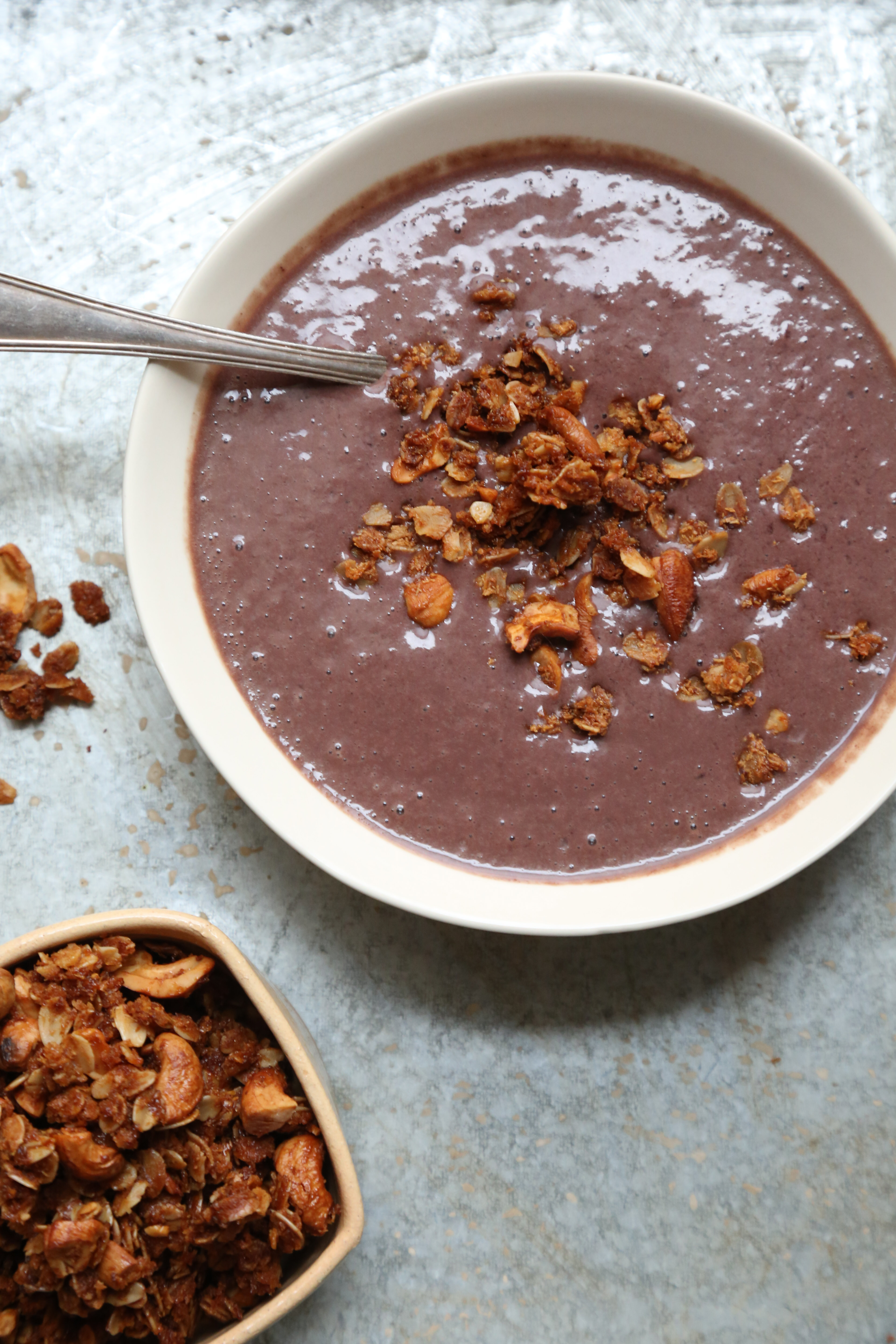 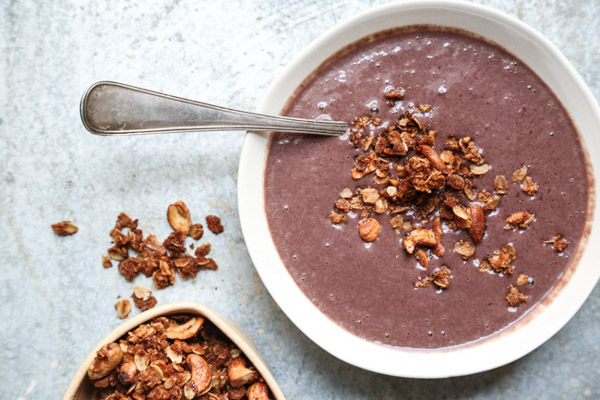 No ratings yet
print recipe
Acai bowls are a fixture of Brazilian street food. In this version, the frozen berries are blended with dairy-free almond milk and bananas for an extra creamy finish. The coconut-cashew granola is excellent on its own, or sprinkled on the top like these bowls are traditionally served. Look for the Acai packs in the freezer section of your grocery store.
Prep Time 5 minutes
Cook Time 30 minutes
Total Time 35 minutes
Servings 2 Servings
Author Phoebe Lapine

If you make this, tag @phoebelapine and #feedmephoebe - I'd love to see it!
51 shares