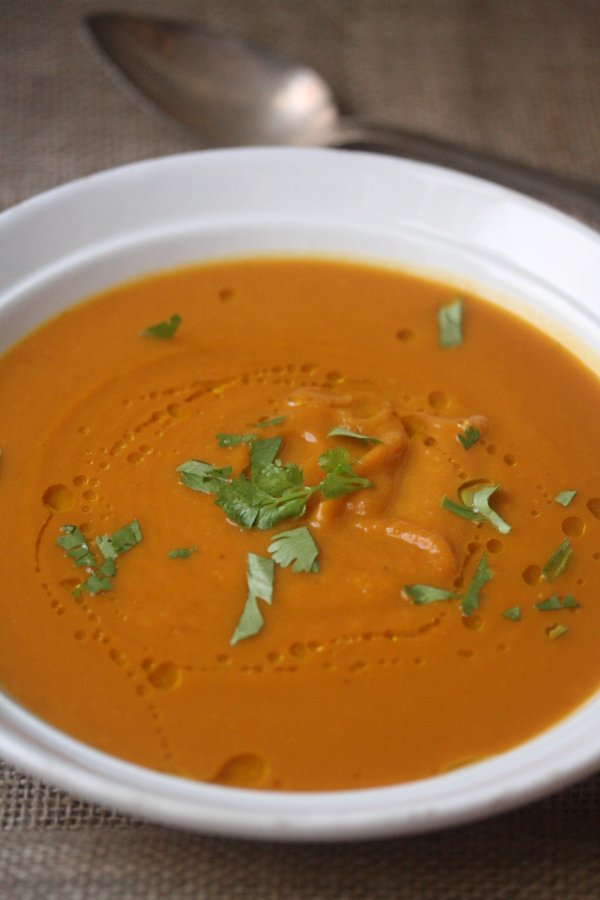 The food blog universe seems to lose their sh*% the second pumpkin season rolls around. Which happens pretty much the first day of fall.

I like hopping on the bandwagon as much as the next blogger. But I’m usually too lazy to wrestle with a whole pumpkin, even though these wedges might just be God’s gift to my stomach. It seems counter-intuitive to wait all year long for gourd season only to crack open a few cans of organic pumpkin. But what can I say…it’s just so easy. 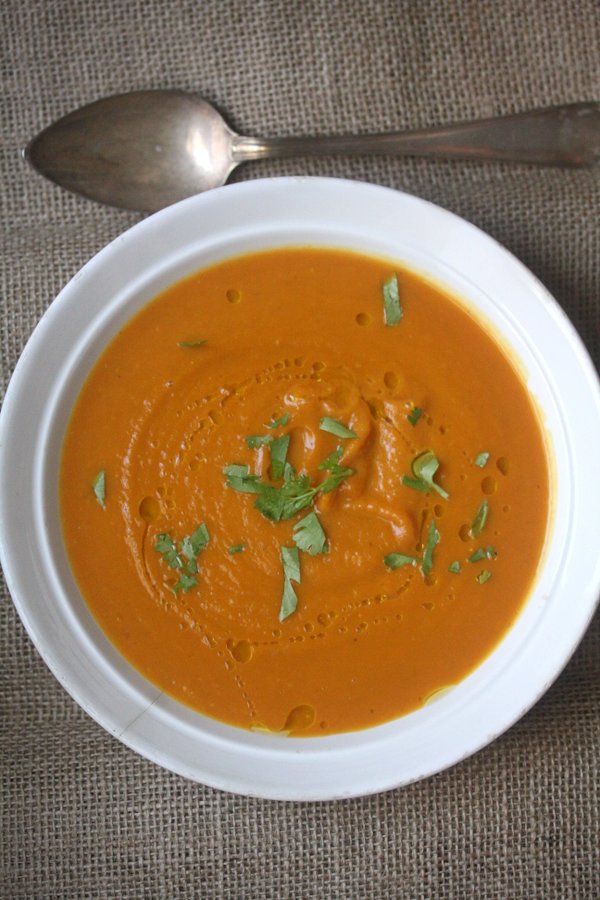 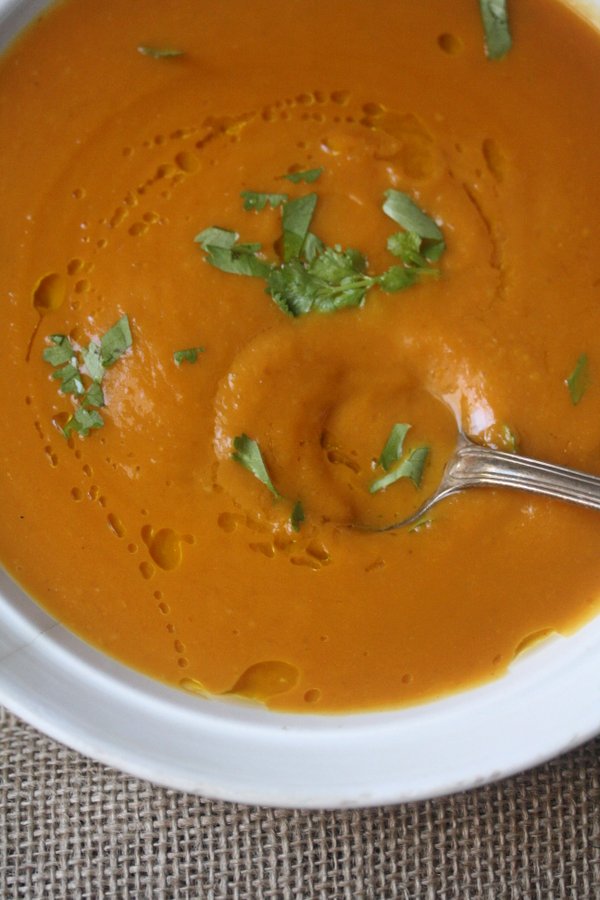 This recipe comes at a perfect time because I am running around like a mad woman this week and have little room in my schedule to do much cooking that doesn’t involve throwing a bunch of ingredients in a pot and calling it a meal. That’s pretty much what this dish requires, but I tried to make those canned goods as healthy as possible.

On that note, I’m going to pull a Merritt Weaver and go now. I’m filming a new gluten-free cooking show for Healthination today and I’m super excited to share the footage with you once they’ve color corrected my hair to be much blonder than it is. 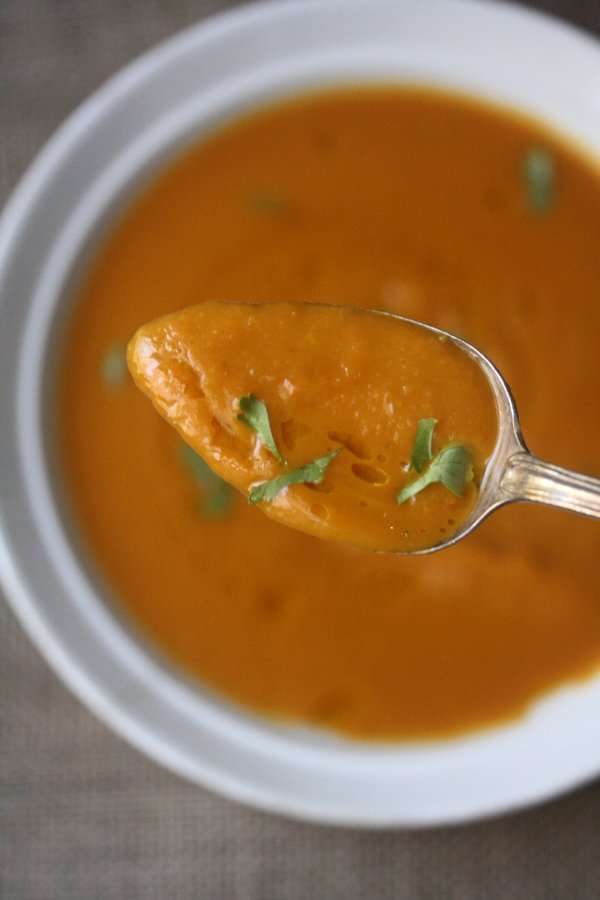 What are some of your favorite pumpkin recipes that you’re dying to tackle this season? Let me know in the comments! 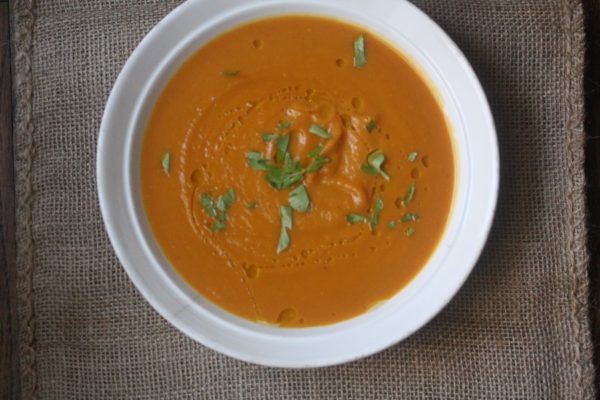 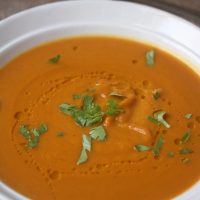