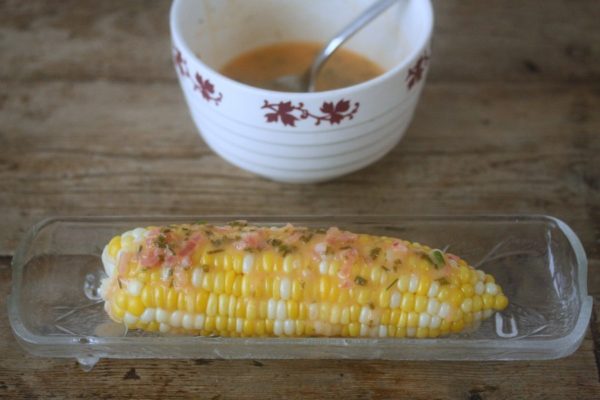 Corn on the cob is probably responsible for 90 percent of my at-home summer butter consumption. It’s so ubiquitous on our Martha’s Vineyard table that it’s crazy I don’t yet have a recipe for it on this site. But like most delicacies, I try not to futz with corn too much.

If there’s any doctoring involved to our butter-corn combo, it’s with the addition of a little basil. Instead of making a compound butter, my mother likes to melt it first and then add the herbs. It’s less fun to slather, but having a vat of melted butter being passed around the table does lend itself well to drenching your entire plate and then rolling the cob around in it. The technique also lends itself well to eating more butter. 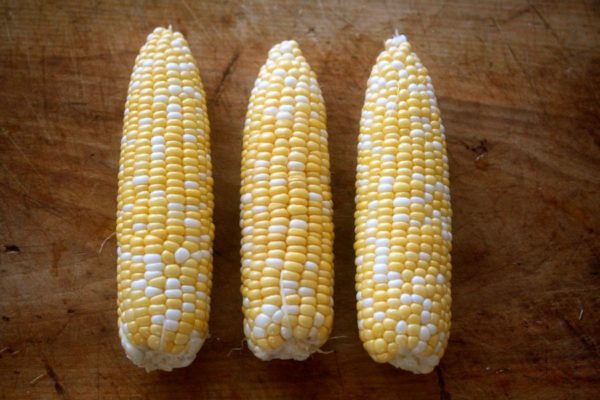 I started working towards my quota a little too early this year, before the best island corn was ready for chomping. But I wanted to try out a special butter combo for you all. I’m a martyr, I know.

A few summers ago, I tested this recipe via Food52. Like corn, oysters are another specialty item that I don’t like to overdress. But the siracha butter sounded appealing, and if you’re going to broil the oysters anyway, there’s not too much harm done in gilding the lily. The combination was so badass, I’ve been brainstorming ways of bringing back the siracha lime butter ever since. 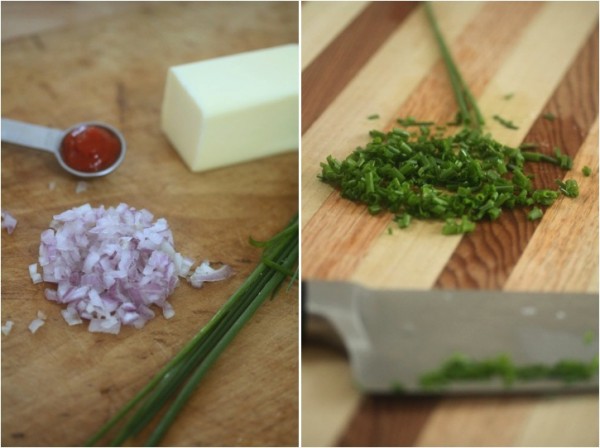 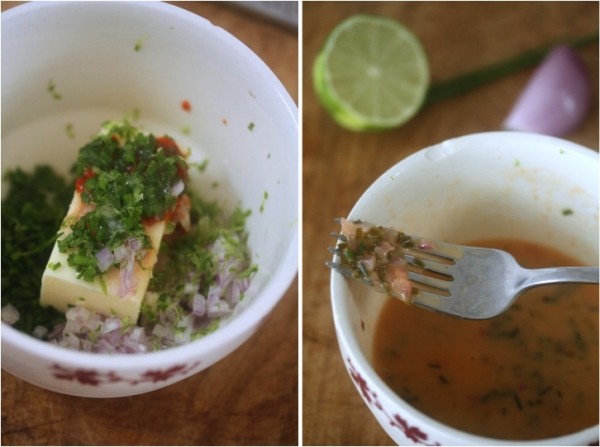 Earlier this week I tried it out on a few ears of corn. I won’t go on and on about the result. All you need to know is that 4 cobs and half a stick of butter later, I was feeling pretty happy, even if my arteries were full of shame. 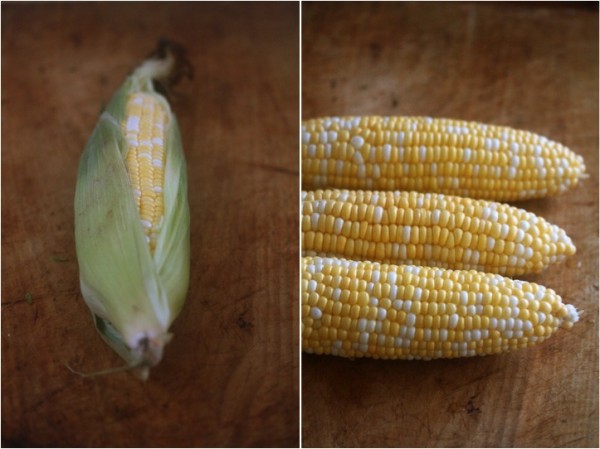 If fried chicken doesn’t manage to grace your table on the 4th, I hope at least a few cobs of corn will. I’ll let you report back on where your butter consumption stands by the end of the weekend. I won’t tell, if you won’t.

I’m boating down from the vineyard to Little Compton, RI to join a big group of friends for a Gatsby-themed party. A recap to come in this week’s newsletter. I hope you all have a wonderful and delicious holiday! 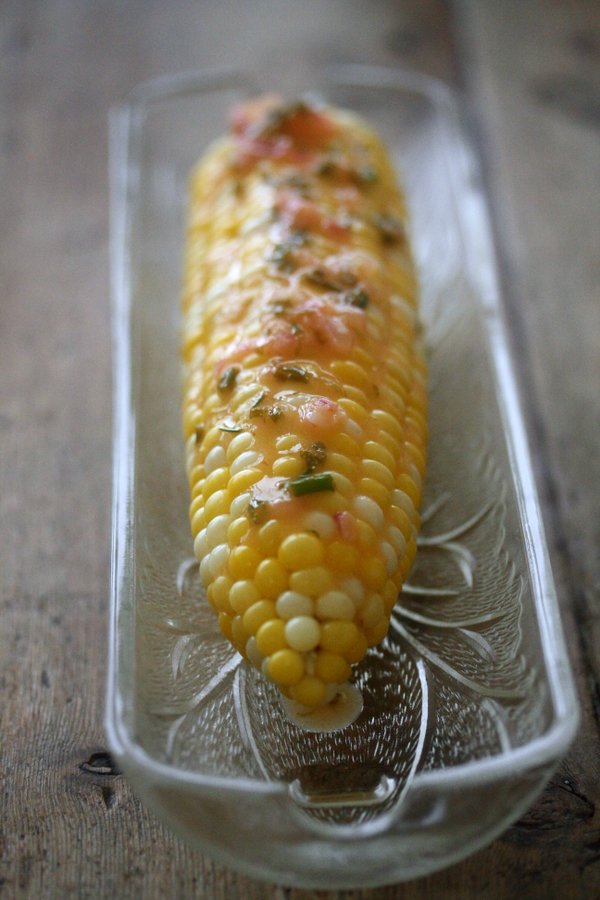 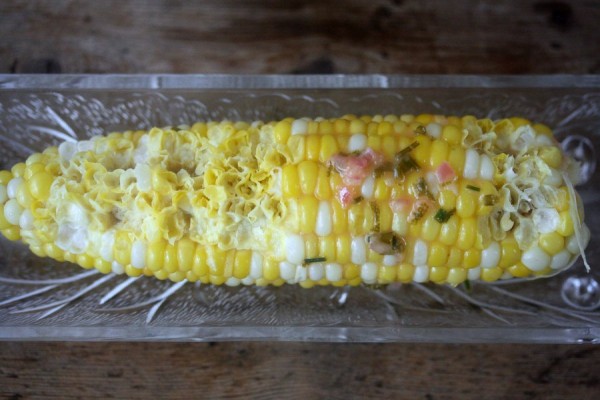 Corn on the Cob with Siracha Lime Butter 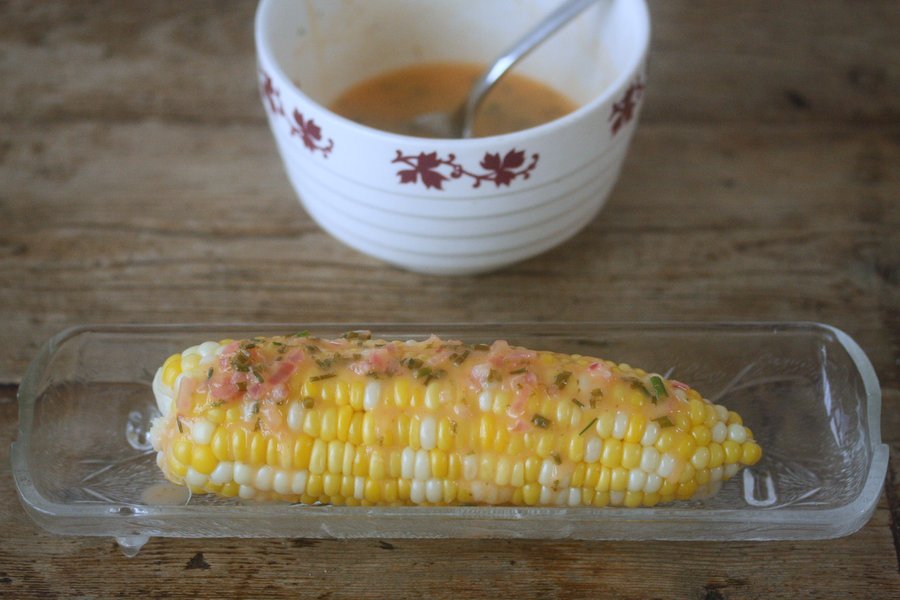 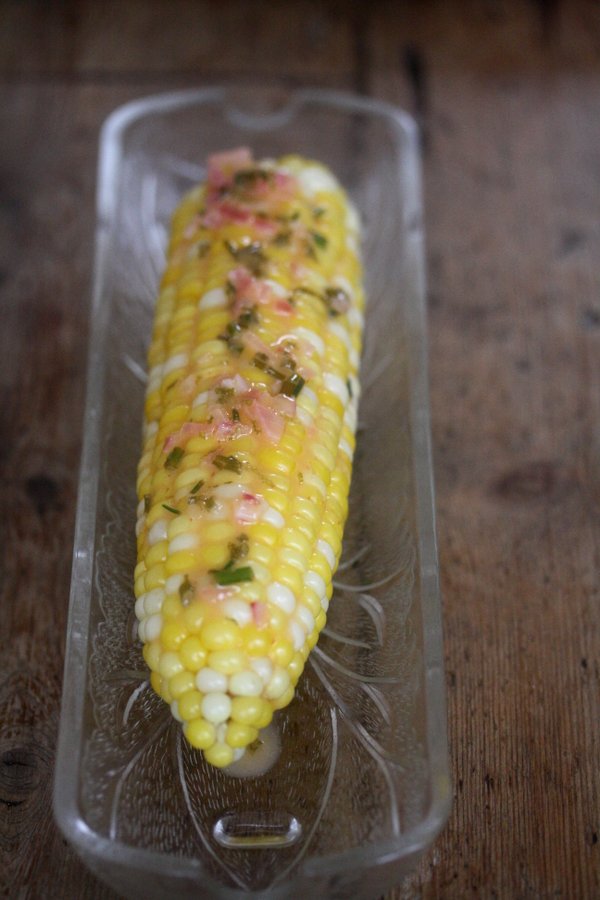